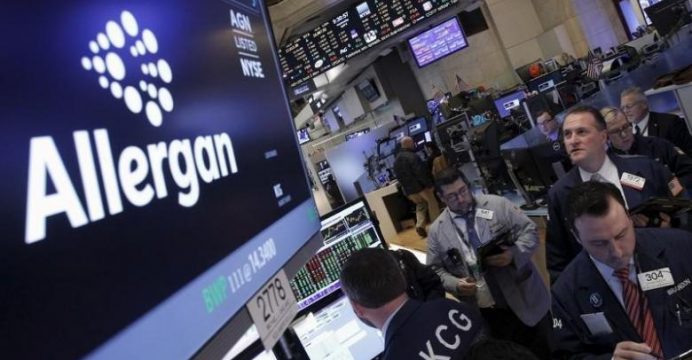 Botox maker Allergan Plc agreed to pay $2.48 billion in cash for Zeltiq Aesthetics Inc, adding a system that it says helps people slim down by freezing fat away to the company’s line-up of aesthetic products.

Allergan said it would benefit from the cross-selling opportunities for consumers of Zeltiq’s CoolSculpting System, which uses cooling to kill fat cells, as well as customers of its own facial injectable products, reports Reuters.

“Demand for both procedures is high and this is similar to pouring more gas on the fire,” Allergan Chief Commercial Officer Bill Meury said on a call with investors. 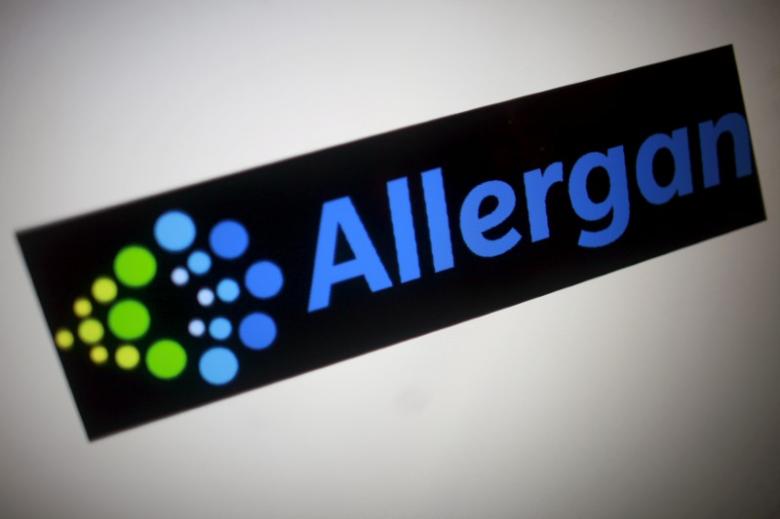 The Allergan logo is seen in this photo illustration in Singapore

Zeltiq’s process was created after two scientists at Harvard University noticed that some children who ate popsicles got dimples in their cheeks, according to Zeltiq’s website. They discovered that the popsicles were eliminating small pockets of fat cells.

Insurers do not cover Zeltiq’s CoolSculpting System, meaning the bulk of the company’s more than $350 million in 2016 sales was paid directly by consumers. Allergan said it has been targeting so-called “cash-pay” businesses, which is a model it uses for some of its Botox sales and other aesthetic offerings. CoolSculpting is approved by the U.S. Food and Drug Administration.

Dublin-based Allergan, led by its Chief Executive Brent Saunders, has struck a number of deals since its $160 billion merger with Pfizer Inc collapsed in April. Those have included its $2.9 billion purchase of regenerative medicine business LifeCell Corp and the $1.5 billion acquisition of biotech company Vitae Pharmaceuticals.

Earlier this month, Saunders set lofty expectations for its injection Kybella – used to diminish fat under the chin, leaving surrounding tissue largely unaffected – for 2017, and expressed an interest in continued deal making.

Allergan, which estimates that body contouring is a $4 billion market, said the transaction is expected to close in the second half of 2017. Shares of Allergan rose $1.27, or 0.5 percent, to $247.63 in midday trading on the New York Stock Exchange.