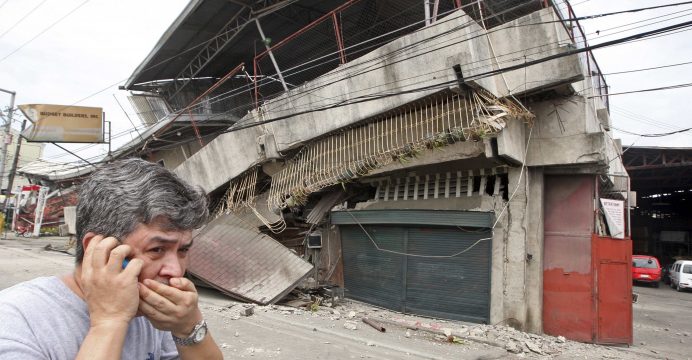 Philippine authorities have begun to restore electricity and water supply to areas hit by a powerful earthquake in the south that killed six and damaged public infrastructure.

President Rodrigo Duterte visited affected areas on Sunday in Surigao City and, according to ABS CBN online news, pledged the government would give 2 billion Philippine pesos ($40 million) in assistance. 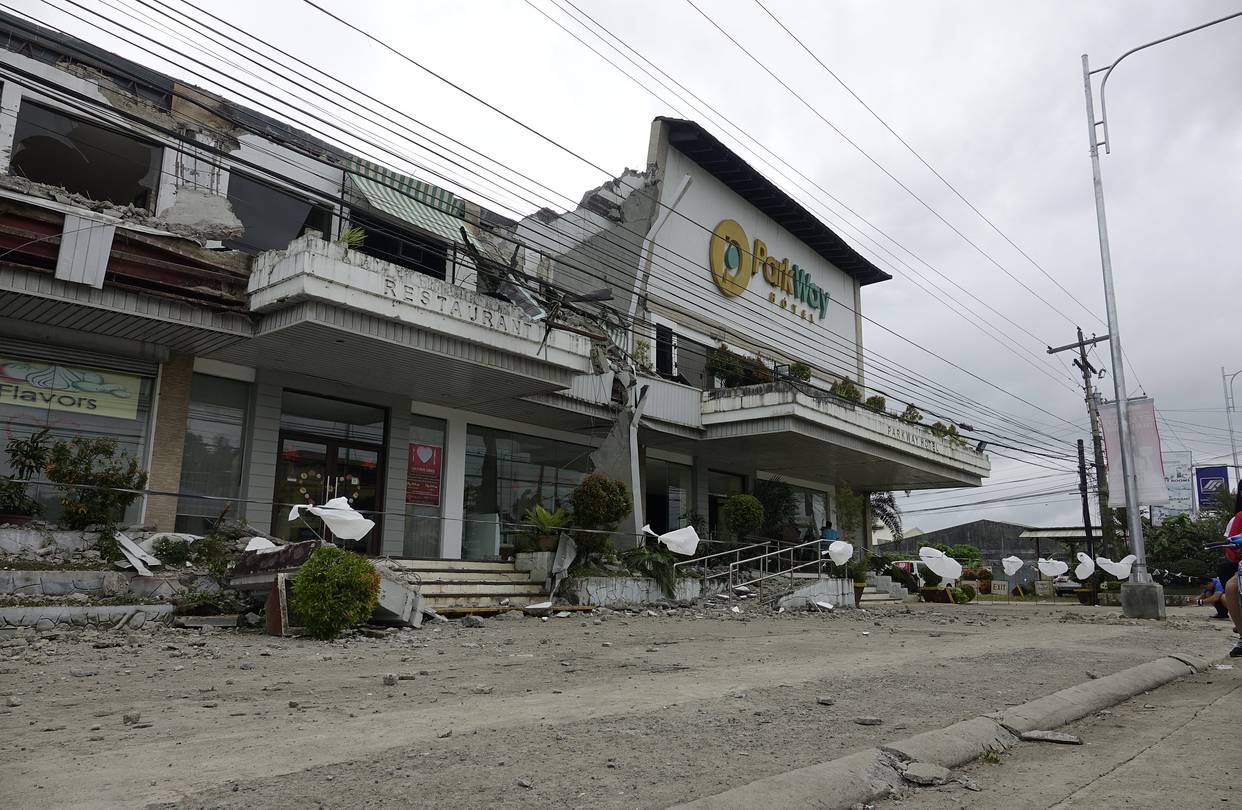 Residents who rushed to higher ground amid fears of a tsunami have returned to their homes, he said.

“More than 100 aftershocks have been recorded since Friday, some noticeable, some not too much. Hopefully, they will not result in any more damage,” Egay told Reuters by telephone on Sunday.

Friday’s earthquake, the city’s strongest since one in 1879, caused at least 400 million pesos ($8.01 million) in damage to schools, bridges, homes, hotels, and other infrastructure, Egay said.

The total is sure to rise, he said, as authorities have yet to assess the of damage to the still-shut airport, where the runaway has cracks.

Some miners in the nickel-rich province, including top Philippine producer Nickel Asia Corp, reported no damage to their facilities, according to the Chamber of Mines of the Philippines.

Local officials have placed Surigao City under a state of calamity to hasten relief and rehabilitation efforts.