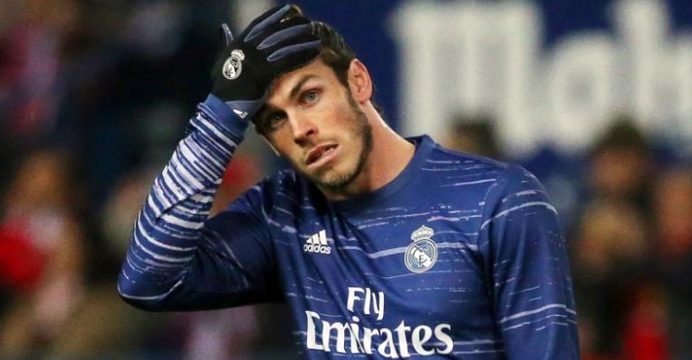 Bale back in training after long injury lay off

Real Madrid’s record signing Gareth Bale is nearing his return following a long layoff after the La Liga leaders announced on Sunday that he completed his first training session since undergoing ankle surgery in November.

Wales international Bale went under the knife to treat damaged ankle tendons — an injury he sustained in Real’s 2-1 win at Sporting Lisbon on Nov. 22.

It has been his longest period on the sidelines since joining the Spanish club 2013.

Real coach Zinedine Zidane has said the forward will not be ready in time for Wednesday’s Champions League last 16 first leg tie with Napoli. His comeback is likely to be either next Saturday’s game with Espanyol or the visit to Valencia on Feb. 22.

Bale, who joined Real from Tottenham Hotspur for a then world record 100 million euros ($106.4 million) signed a new contract with the 11-times European champions until 2022 in November.

He has scored seven goals in all competitions this season.