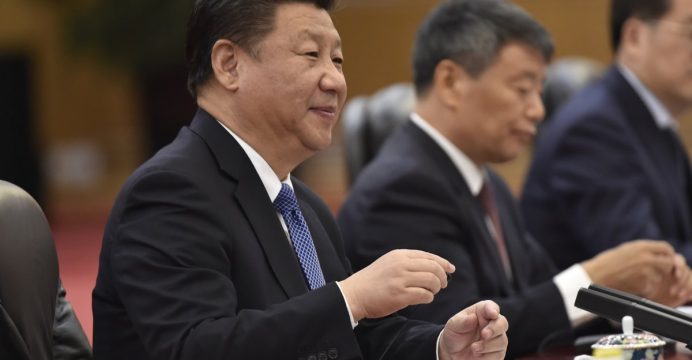 Trump backs “One China” policy in call with China’s Xi

U.S. President Donald Trump agreed to honor the longstanding “One China” policy during a phone call with Chinese President Xi Jinping, taking steps to improve ties after angering Beijing by talking to the leader of Taiwan.

Trump further unnerved Beijing over the self-ruled island in December saying the United States did not necessarily have to stick to the policy, under which Washington acknowledges China’s position that Taiwan is part of “One China”. 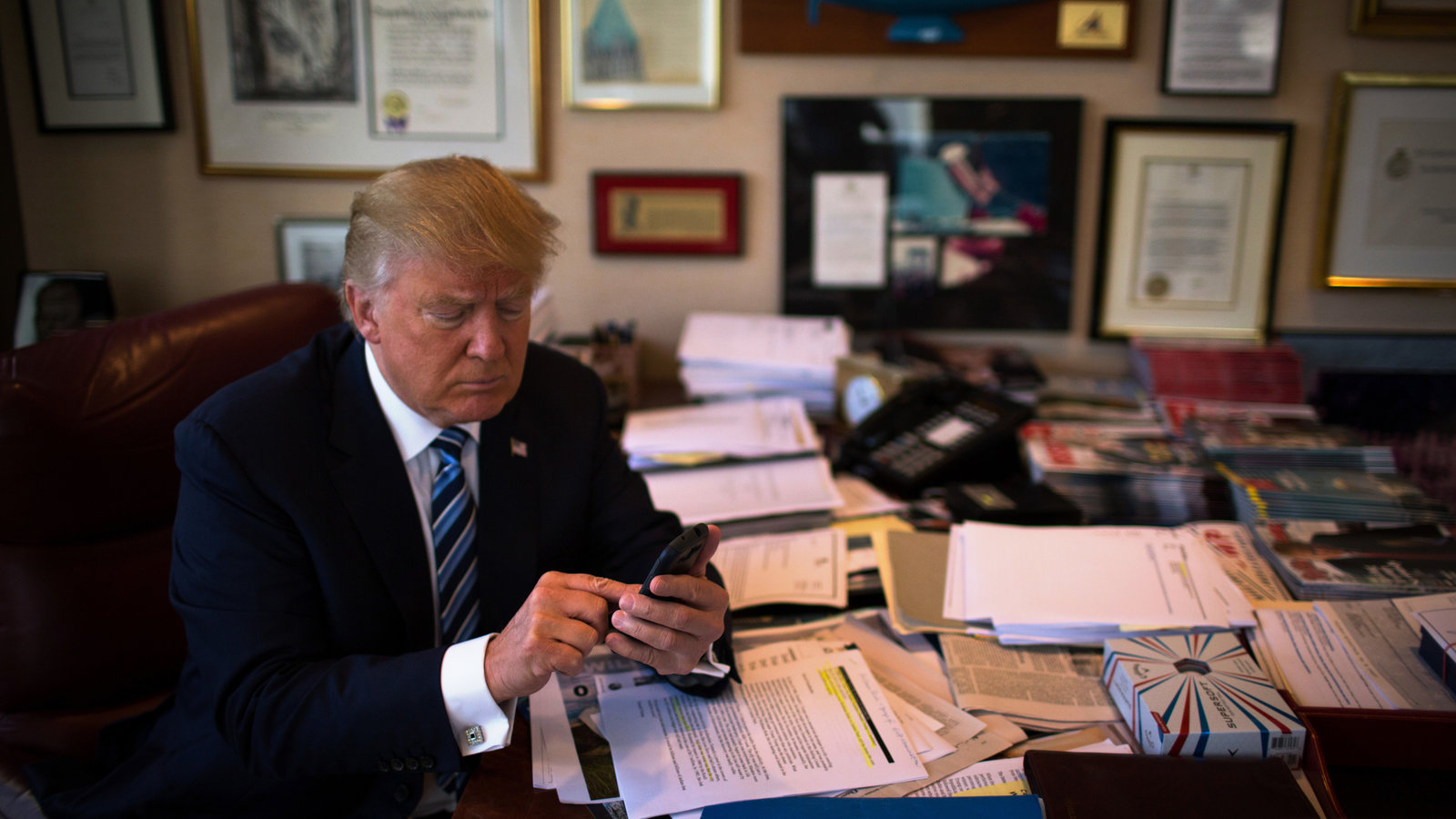 The two leaders had not spoken by telephone since Trump took office on Jan. 20, reports Reuters.

A White House statement said Trump and Xi had a lengthy phone conversation on Thursday night Washington time. It came hours before Trump is to play host to Japanese Prime Minister Shinzo Abe at the White House and later, at his Palm Beach, Florida, retreat.

“President Trump agreed, at the request of President Xi, to honor our ‘One China’ policy,” the statement said.

The statement marked a return to a more traditional U.S. policy after Trump had told the Wall Street Journal last month that the “One China” policy was up for negotiation.

The two sides also signaled that with the “One China” issue resolved, they could have more normal relations.

“Representatives of the United States and China will engage in discussions and negotiations on various issues of mutual interest,” the statement said.

In a separate statement read out on Chinese state television, Xi said China appreciated Trump’s upholding of the “One China” policy.

“I believe that the United States and China are cooperative partners, and through joint efforts we can push bilateral relations to a historic new high,” the statement cited Xi as saying.