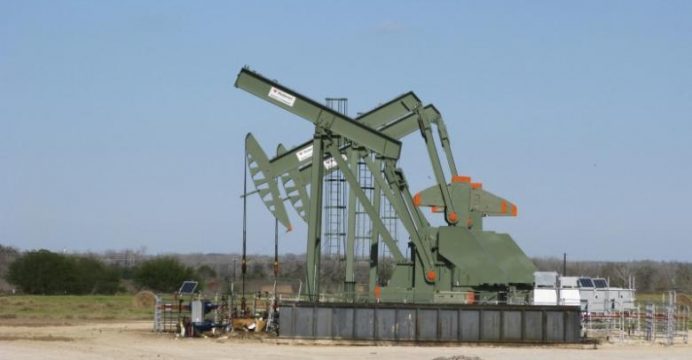 Oil prices rose about $1 on Friday

Oil prices rose about $1 on Friday after reports that OPEC members delivered more than 90 percent of the output cuts they pledged in a landmark deal that came into force in January.

Supply from the 11 OPEC members with production targets under the deal fell to 29.921 million barrels per day, according to the average assessments of the six secondary sources OPEC uses to monitor output or a 92 percent compliance, reports Reuters.

The International Energy Agency (IEA) – one of OPEC’s six sources – said the cuts in January equated to 90 percent of the agreed reductions in output, far higher than the initial 60 percent compliance with a 2009 OPEC deal.

“Some producers, notably Saudi Arabia, (are) appearing to cut by more than required,” the agency said in a report. 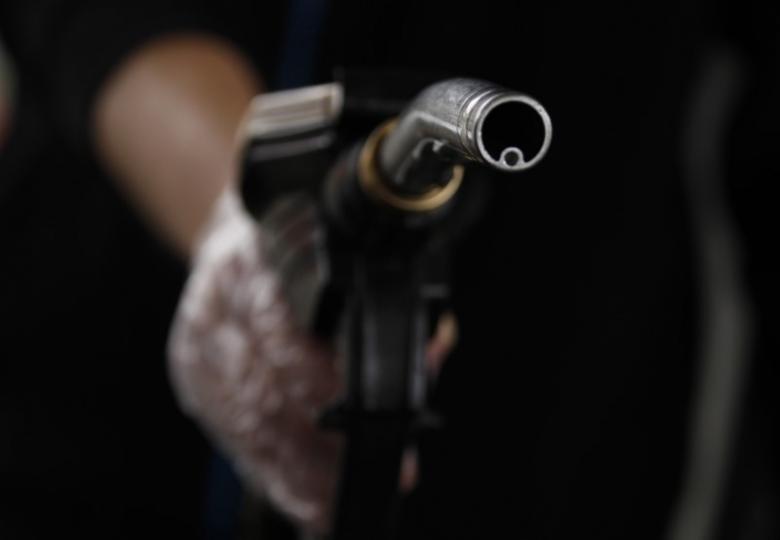 A fuel nozzle is pictured at petrol station in Moenchengladbach

The IEA, which advises industrial nations on energy policy, said if current compliance levels are maintained, the global oil stocks overhang that has weighed on prices should fall by about 600,000 barrels per day (bpd) in the next six months.

The agency also raised global oil demand growth expectations for 2017 to 1.4 million bpd, up 100,000 bpd from its previous estimate.

Nevertheless, producers will likely have to extend the production cuts beyond six months if they want to achieve their goal of balancing the oil market.

Weekly U.S. rig count data will be published later on Friday by Baker Hughes, indicating whether drillers are continuing to ramp up activity.