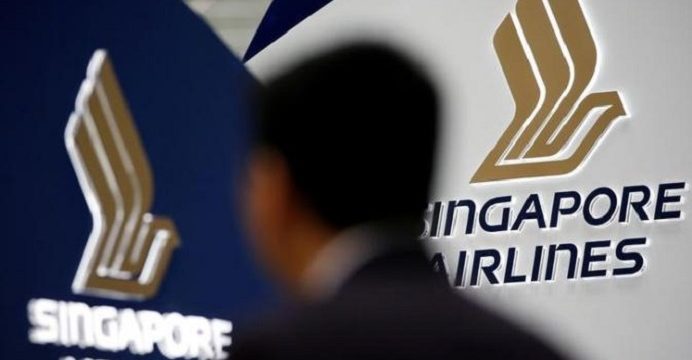 Singapore Airlines (SIA) announced a provisional order worth $13.8 billion at list prices to buy 39 Boeing wide-body planes on Thursday as it battles Gulf carriers, dealing a blow to Airbus in the key market for big twinjets.

SIA signed a letter of intent with Boeing for 20 777-9s and 19 787-10s to tap additional passenger growth and to modernize its fleet over the next decade. Additional options for the two aircraft types could take the deal to as many as 51 aircraft, reports Reuters.

The preliminary order is a boost for Boeing as it seeks to restore momentum for the newest version of its long-haul 777, which after a strong debut has not had a firm order in 20 months. 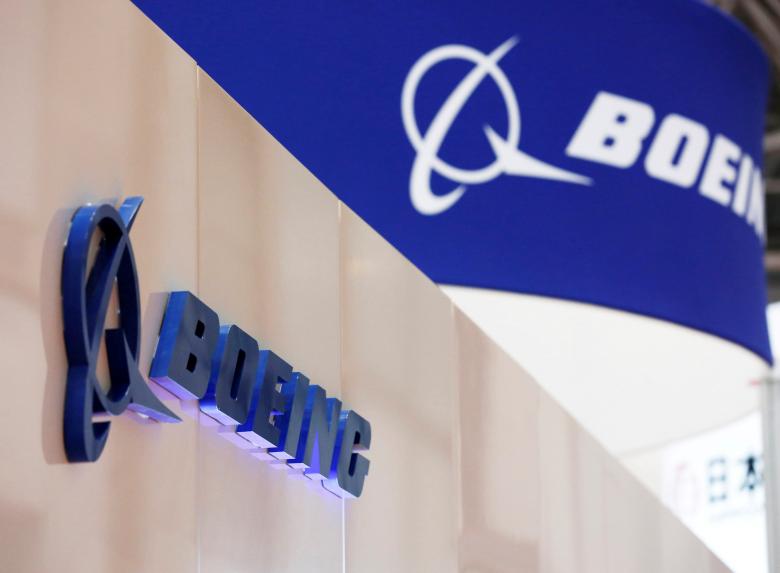 It is also expected to shore up export-related U.S. jobs at a time when domestic manufacturing employment is a sensitive political issue under U.S. President Donald Trump.

“The carrier is a demanding customer, and its fleet decisions usually define market trends in the intermediate term,” said Jefferies analyst Howard Rubel in a note.

Airlines typically get discounts on jet orders and Rubel estimated the deal’s net value closer to $6.5 billion or about a tenth of the U.S. planemaker’s annual volume.

“While the deal may have been highly competitive, it is the business in part of the market that strengthens Boeing’s positioning,” he said.

The agreement, however, leaves a question mark over Airbus proposals to develop a larger 400-seat version of its A350 passenger jet to compete with the 406-seat Boeing 777-9.

Singapore’s flagship carrier had been seen as a key potential launch customer for the proposed jet, but the European planemaker last year postponed a decision on whether to launch the new project amid pressure on demand for wide-body jets.

The fact Airbus was not yet ready to make a definitive offer to supply the new plane, relying instead on the 366-seat A350-1000, may have been a handicap in the contest for Singapore’s business, an industry source said.

“Our priority is to certify and assure entry to service of the A350-1000,” an Airbus spokesman said, adding the two main existing models represented a “good platform” for airline needs.

SIA’s significant orders and recent moves to extend some of its fuel-hedging contracts to as long as five years show it is positioning itself for the next phase of growth, said Shukor Yusof, an analyst at Malaysian aviation consultancy Endau Analytics.

“What’s working for them is that they have very deep pockets and they are putting some of that money to replace fleet and also looking at new destinations,” Yusof said.

SIA has been under pressure as demand weakens for long-haul travel amid tough competition from Middle East network carriers.

SIA said this would be the airline’s first order for the newest 777 variant that is currently under development. SIA is already the launch customer for the 787-10, which is also currently in development, having placed an initial order in 2013 for 30 aircraft for delivery from the 2018/19 financial year.

It also operates other Airbus aircraft including the smaller A350-900 model and the four-engined A380, the world’s largest airliner, some of which could be replaced by 777-9s.

The growth of the big twinjet is driven by advances in the largest engines, sparking a parallel battle between Boeing ally General Electric and Airbus supplier Rolls-Royce.

GE is the sole supplier of engines on the 777 and Rolls-Royce won the $1.7 billion order from SIA to power the 19 Boeing Dreamliner aircraft.