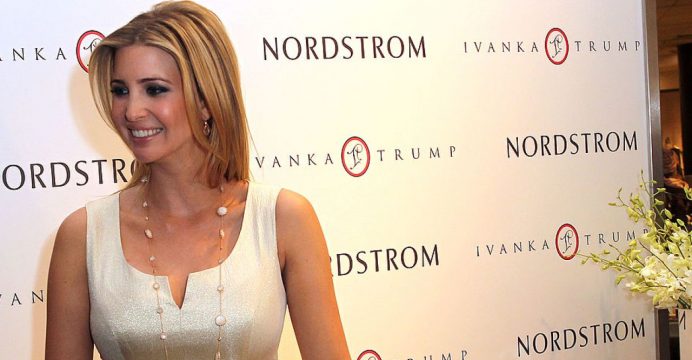 U.S. President Donald Trump on Wednesday criticized Nordstrom Inc for what he said was its unfair treatment of his daughter Ivanka after its decision to not purchase her clothing line for this upcoming season.

Shares of the retailer fell 0.7 percent after the president’s criticism. They later recovered to trade up 0.2 percent. 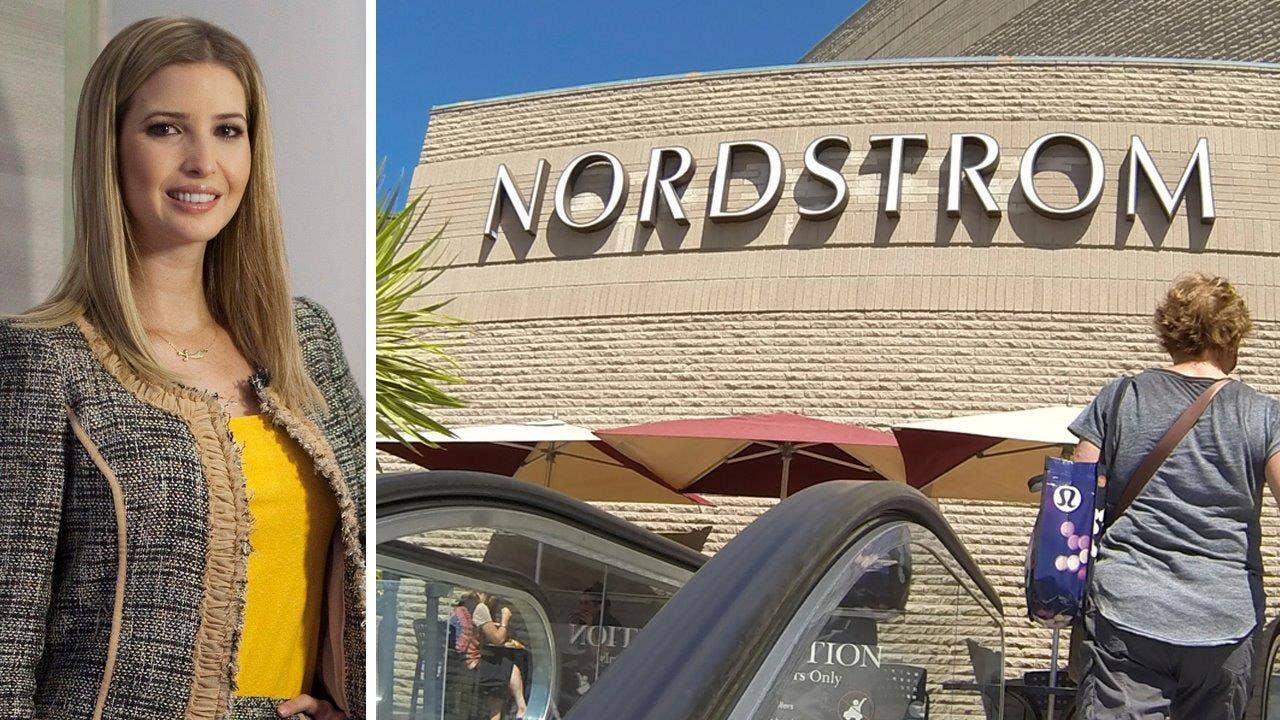 “My daughter Ivanka has been treated so unfairly by @Nordstrom. She is a great person — always pushing me to do the right thing! Terrible!,” Trump said on Wednesday in his post on Twitter, reports Reuters.

In a statement last week, Nordstrom said it routinely cuts brands each year and that the decision to pass on the Ivanka Trump brand had been based on its performance.

A day after Nordstrom’s statement, luxury retailer Neiman Marcus Group also said it had stopped selling Ivanka Trump’s jewelry line on its website and a store in New Jersey, according to Yahoo News.

Since winning the U.S. presidential election on Nov. 8, Trump has targeted specific companies on Twitter. But this is his first tweet criticizing a business tied to his family since the victory.

Ivanka Trump ran a clothing and jewelry business bearing her name, in addition to other work for the Trump Organization, before saying she would resign when her father was sworn in as president last month.

ProPublica reported on Feb. 2 that the Trump Organization said Ivanka had resigned her positions but that it had not yet filed the changes. The Trump organization later said the filings would be done by Feb. 3, according to the report.