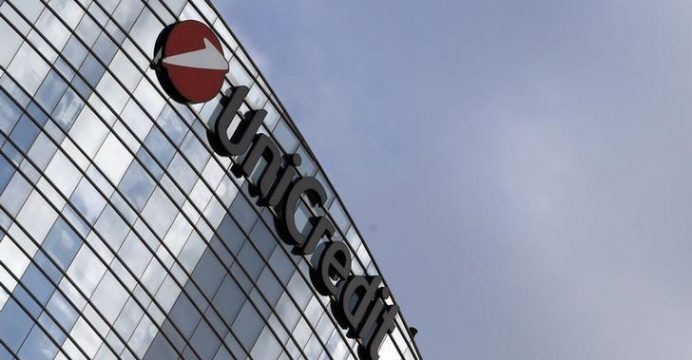 Banks in Italy have been struggling to deal with bad loans left behind by a deep recession, leading to a series of capital raisings and consolidation in the sector as Rome tries to steady confidence in the sector, reports Reuters.

UniCredit said last week it will post an 11.8 billion euros loss for 2016 due to one-off hits stemming mainly from loan writedowns, as it prepares to offload 17.7 billion euros in bad debts under a restructuring plan outlined in December. 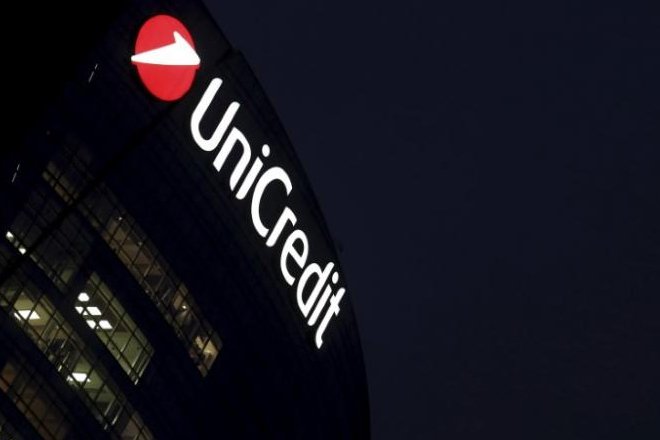 This follows the hiring by Italy’s biggest bank by assets of French investment banker Jean Pierre Mustier as its new chief executive in July, with a brief to address long-standing concerns about UniCredit’s weak capital base.

As part of the wider restructuring, UniCredit said on Saturday it had agreed with unions 3,900 lay-offs in Italy as part of its plan to cut 14,000 staff by 2019.

Rights to buy into the cash call CRDI_r.MI, Europe’s largest since 2010, fell 7.5 percent, which a Milan-based trader said was a smaller-than-expected drop. A second trader confirmed both the stock and the rights were holding up well.

Shareholders who do not exercise their rights face a dilution of their stake of more than 70 percent. UniCredit said on Friday that none of its shareholders with a stake of at least 3 percent had yet committed to buying into the share sale.

Its top shareholder is U.S. investment firm Capital Research and Management Company with 6.7 percent, followed by Abu Dhabi’s sovereign wealth fund Aabar and asset manager BlackRock with a stake of about 5 percent each.

UniCredit is offering 13 new shares – at a price of 8.09 euros each – every five ordinary or savings shares already owned. The price entails a 38 percent discount to the value of the stock, excluding subscription rights.

The share offer is due to end by March 10, when a coupon payment is due on some high-risk bonds that the bank would not be able to honor without lifting its capital back above regulatory thresholds.