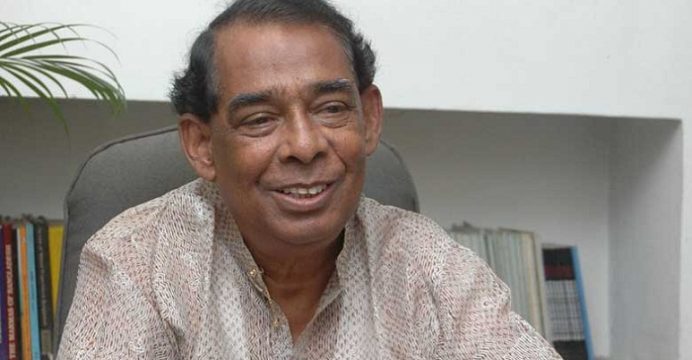 Veteran politician and Awami League leader Suranjit Sengupta died here today at a private hospital in Dhaka. He was 72.

Family and hospital sources said Sengupta, who was suffering from cancer, breathed his last at about 4.29 am, hours after he was put on life support system at the Labaid Hospital, reports BSS.

“He was admitted to the hospital on Friday,” Sengupta’s personal secretary Quamrul Islam told BSS. 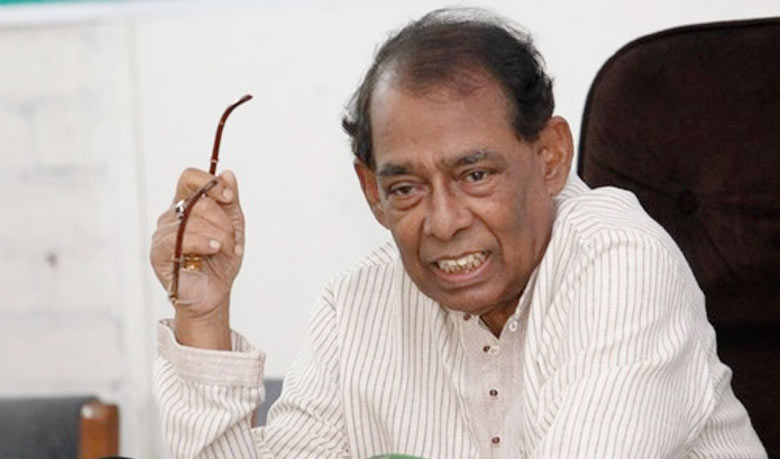 Quoting doctors at the hospital, he said the veteran parliamentarian had been suffering from cancer for long which collapsed his central nervous system and that made his lung dysfunctional.

Sengupta is a member of Awami League Advisory Council member and chairman of Jatiya Sangsad standing committee on law, justice, and parliamentary affairs ministry and previously served as the railways minister while he was a member of the lawmakers committee which framed Bangladesh’s original constitution.

Sengupta left behind his wife, only son, host of relatives and admirers to mourn his death. President Abdul Hamid and Prime Minister Sheikh Hasina mourned his death expressing their deep shock at his demise.

Quamrul Islam said Sengupta’s body would be first taken to his Jhigatola residence from the hospital and then would be kept at Shaheed Minar premises, Dakeswari Temple and Jatiya Sangsad Complex to enable people to have their last glimpses of him and pay their respect to the veteran politician. He will be cremated at his ancestral home in Dirair area of Sunamganj, Quamrul added.