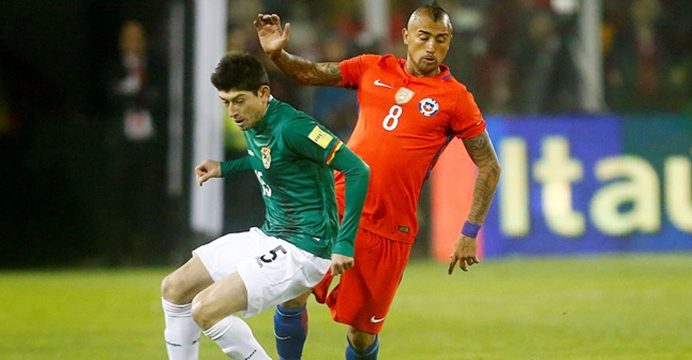 The FIFA Appeal Committee has decided to reject the appeals lodged by the Bolivian Football Association (FBF) and to confirm in its entirety the decisions rendered by the FIFA Disciplinary Committee in the cases relating to the fielding of an ineligible player, Nelson Cabrera in the preliminary competition matches for the 2018 FIFA World Cup Russia™ played between Bolivia and Peru on 1 September 2016 and between Chile and Bolivia on 6 September 2016.