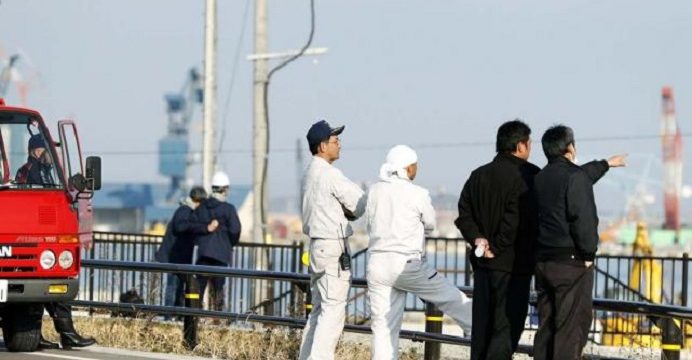 Radiation levels inside a stricken reactor at Japan’s Fukushima nuclear plant have hit a record high capable of shutting down robots, in the latest challenge to efforts aimed at dismantling the disaster-hit facility.

Radiation levels inside the plant’s No. 2 reactor were estimated at 530 sieverts per hour at one spot, Tokyo Electric Power Co (TEPCO) said on Thursday after analyzing images taken by a manually operated camera that probed the deepest point yet within the reactor, reports BSS.

Even after taking a 30-percent margin of error into account, the radiation level was still far higher than the previous record of 73 sieverts per hour detected by sensors in 2012 though at a point not as deep, TEPCO said. 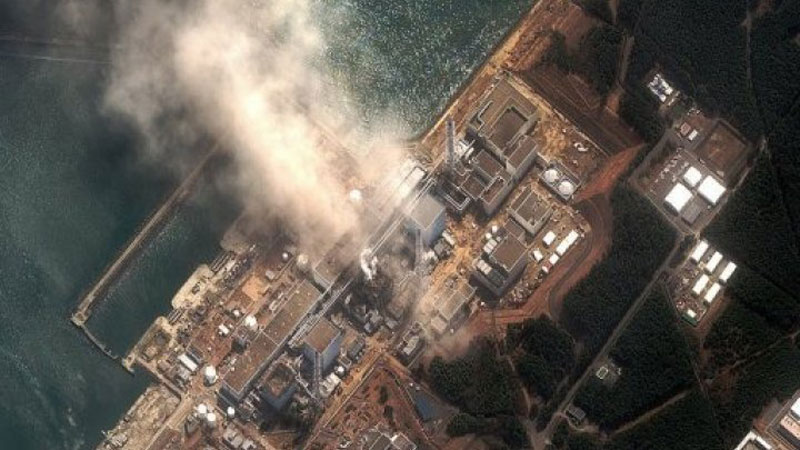 Radiation exposure at 530 sieverts per hour would effectively shut down TEPCO’s planned robot camera probe in under two hours.

But TEPCO said the high reading focused on a single point, with levels estimated to be much lower at other spots filmed by the camera.

It added that the planned robot probe would not sustain severe damage because it was unlikely to linger for too long at a single point.

The three cameras mounted on a caterpillar-type robot are designed to withstand up to 1,000 sieverts in total. TEPCO said the radiation is not leaking outside the reactor.

A massive undersea earthquake on March 11, 2011, sent a huge tsunami barrelling into Japan’s northeast coast, leaving more than 18,000 people dead or missing and sending three reactors into meltdown at the Fukushima plant in the worst such accident since Chernobyl in 1986.

Japan’s government said in December that it expects the total costs — including compensation, decommissioning and decontamination — to reach 21.5 trillion yen ($190 billion) in a process likely to take decades as high radiation levels have slowed operations.

TEPCO has said it plans to eventually use robots to locate the fuel debris as part of the decommissioning process. Images of the wreckage inside the No. 2 reactor captured by the camera show that the metal grating under the pressure vessel which contained nuclear fuel has largely sunken in, causing a hole about one meter wide.

Black debris that could be melted fuel is also seen in the images. Fuel may have melted through the vessel and damaged the grating but the exact cause was not determined, TEPCO spokesman Tatsuhiro Yamagishi said Friday.