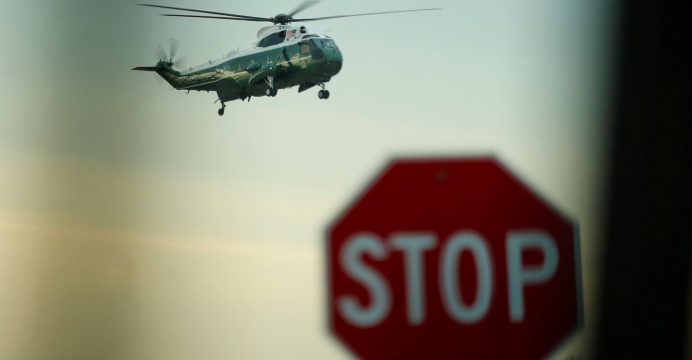 The U.S. military said on Wednesday it was looking into whether more civilians were killed in a raid on al Qaeda in Yemen on the weekend, in the first operation authorized by President Donald Trump as commander in chief.

U.S. Navy SEAL William “Ryan” Owens was killed in the raid on a branch of al Qaeda, also known as AQAP, in al Bayda province, which the Pentagon said also killed 14 militants. However, medics at the scene said about 30 people, including 10 women and children, were killed, reports Reuters.

U.S. Central Command said in a statement that an investigating team had “concluded regrettably that civilian non-combatants were likely killed” during Sunday’s raid. It said children may have been among the casualties.

Central Command said its assessment “seeks to determine if there were any still-undetected civilian casualties in the ferocious firefight.”

As a result, three officials said, the attacking SEAL team found itself dropping onto a reinforced al Qaeda base defended by landmines, snipers, and a larger than expected contingent of heavily armed Islamist extremists.

The Pentagon directed queries about the officials’ characterization of the raid to U.S. Central Command, which pointed only to its statement on Wednesday.

“CENTCOM asks for operations we believe have a good chance for success and when we ask for authorization we certainly believe there is a chance of successful operations based on our planning,” CENTCOM spokesman Colonel John Thomas said.