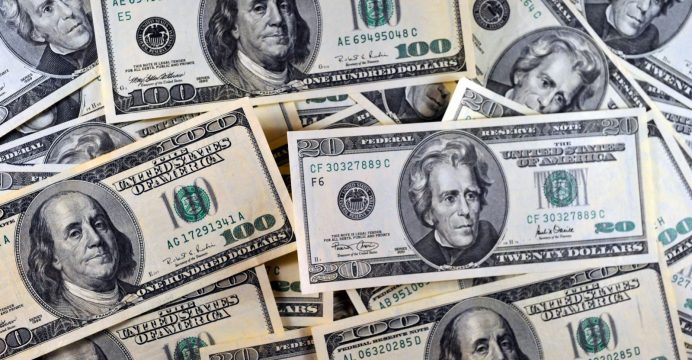 The dollar edged down in Asian trade on Thursday after an uninspiring statement from the Federal Reserve’s latest policy meeting while uncertainty over Donald Trump’s presidency acted as a drag on markets.

After the central bank’s first meeting of the year, policymakers noted ongoing economic growth, job gains and improving business and consumer confidence, but gave little away about its intentions for monetary policy, reports BSS.

The Fed “expects that economic conditions will evolve in a manner that will warrant only gradual increases in the federal funds’ rate”, almost unchanged from its December statement. The bank said it still expects to raise rates only gradually, though analysts said the timing is a subject of debate. 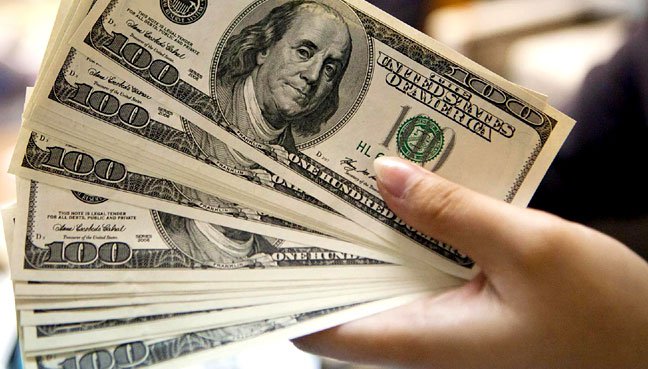 While it was not expected to make any big announcements — having hiked interest rates last month — the lack of any solid guidance hit the dollar, which was already under pressure on concerns about the controversial start to Trump’s term in office.

“Traders seem to be disappointed with the Fed’s decision,” Greg McKenna, chief market strategist at FX and CFD provider AxiTrader, said in a note.

“Janet Yellen’s statement was a bit of an anticlimax insofar as it completely straight-batted the current outlook and added little fresh information on the outlook for the US economy.”

The greenback dipped against the yen and euro while it also retreated against most higher-yielding currencies including the South Korean won, Australian dollar and Canadian dollar.

The dollar’s weakness compares with the rally it enjoyed in the two months after Trump’s November election win as traders bet his pans for big spending and tax cuts would fire the US economy, stoke inflation and lead to rate hikes.

However, his order to ban travellers from seven Muslim-majority nations and a series of outbursts from the administration have fuelled concern he will press on with a unilateralist agenda that could lead to a global trade war.

The uncertainty continues to hurt equities markets, with Tokyo ending the morning 0.3 percent lower and Hong Kong down 0.3 percent, while there were also losses in Singapore, Wellington and Taipei. Sydney was flat while Seoul edged up 0.2 percent.

The tepid performance came despite a positive lead from Wall Street and Europe following strong increases in US private-sector hiring and manufacturing activity.

Oil prices dipped after rallying Wednesday in response to warnings from the Trump’s National Security Adviser General Michael Flynn that crude-exporting giant Iran had been put “on notice” over its recent missile test.