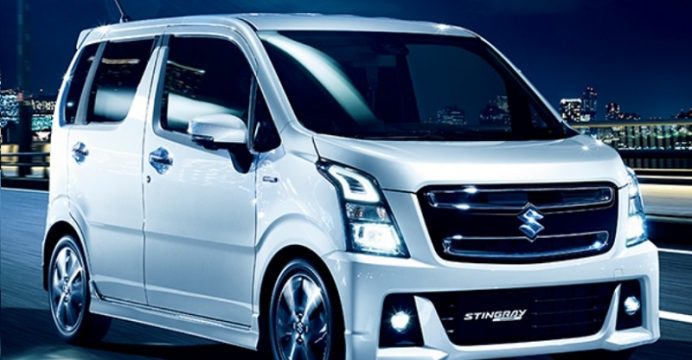 Suzuki Motor Corporation has launched the all-new WagonR and WagonR Stingray minicars in Japan. The all-new WagonR and WagonR Stingray have been designed to offer much roomier cabin space and further enhance the user-friendliness of a mini-wagon, while adopting three distinctive styling designs to express functional beauty (a combination of functionality and design) and meet lifestyles in a wide range of ages and various values.

HYBRID variants are installed with a mild hybrid system that lets the vehicle drive solely on a motor when it starts moving. Combines with a light and rigid new-generation platform “HEARTECT” makes it the most fuel-efficient miniwagon in Japan at 33.4km/L.

As for safety features, it is installed with Dual Sensor Brake Support (DSBS) collision-mitigating system that features a monocular camera and laser sensor to detect pedestrian and vehicle ahead, and high beam assists that automatically switches high and low beam according to the vehicle’s surroundings. 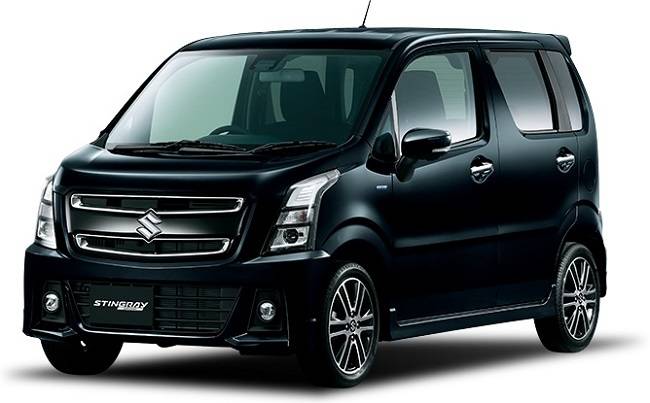 The head-up display has been adopted for the first time on a minicar. Placed on a dashboard in front of the driver’s seat, it displays vehicle speed, DSBS warnings, etc., fulfilling advanced safety features. User-friendliness has been enhanced such as with luggage room that enables easier loading of large luggage by stretching the luggage opening width and newly-adopted umbrella holders on the inside of both rear doors.

Since its launch in September 1993, WagonR had newly established the miniwagon market. Its sales in the Japanese domestic market has accumulated to approximately 4.4 million units, making it the model that represents minicars in Japan.