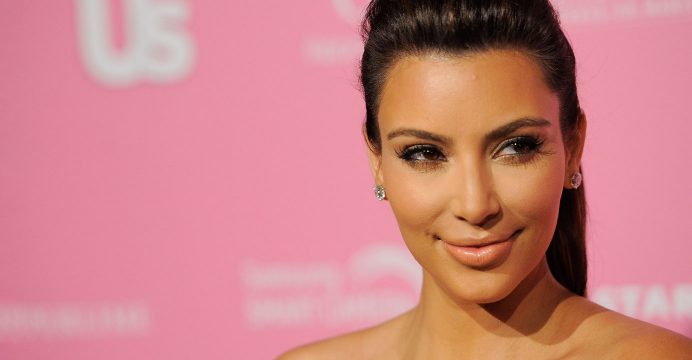 The French judge in charge of the investigation into Kim Kardashian’s armed robbery last year in Paris was in New York on Wednesday to interview the U.S. TV reality star in the case, a source close to the matter said.

The judge was expected in particular to show Kardashian pictures of the suspected thieves to try to confirm their identities. U.S. celebrity news website TMZ first reported the judge was in New York to take testimony from her.

In the early hours of Oct. 3, thieves wearing balaclavas and fake police jackets burst into the luxury property in central Paris where Kardashian, who is married to U.S. rap star Kanye West, was sleeping.

They tied her up at gunpoint before making off on bicycles with her engagement ring and other jewels worth 9 million euros ($9.67 million), authorities said at the time.

Paris prosecutors have placed 10 people under formal instigation on suspicion they were involved in the robbery.