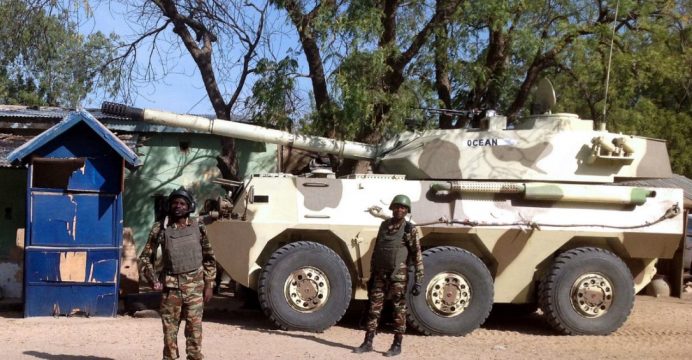 An armed group attacked a U.N. technical team working along the border between Nigeria and Cameroon, killing five people and wounding several, the United Nations Office for West Africa said on Wednesday.

The attack occurred on Tuesday at around 1400 local time near the Cameroonian border town of Kontcha, the statement said, reports Reuters.

“The victims were one U.N. independent contractor, three Nigerian nationals and one Cameroonian national,” it added.