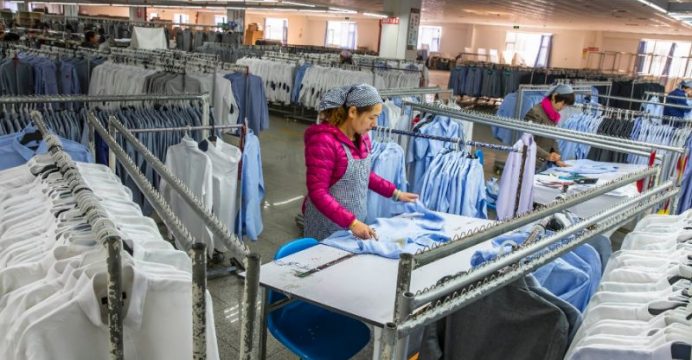 The downtick comes as many businesses closed for Chinese New Year at the end of the month, with workers heading home for a week or more to celebrate, reports BSS.

The official purchasing managers’ index (PMI), which gauges conditions at factories and mines, came in at 51.3 in January, down from 51.4 the previous month. 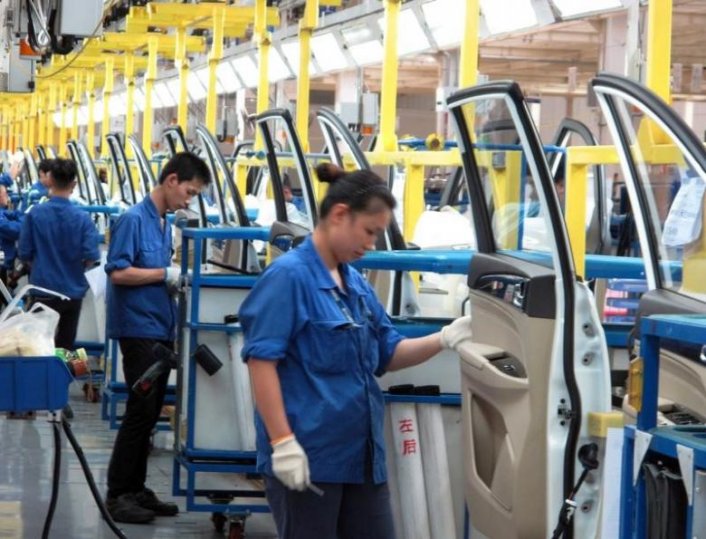 A figure above 50 marks an expansion of manufacturing activity, and below 50 a contraction. Analysts surveyed by Bloomberg had expected an average of 51.2 for January.

The key manufacturing sector had been struggling in the face of sagging world demand for Chinese products and excess industrial capacity left over from the country’s infrastructure boom.

But an upturn in the housing and construction markets thanks to cheap credit — following a series of monetary easing measures — has contributed to a sharp rebound in manufacturing activity.

China is a vital driver of global growth, but its economy expanded only 6.7 percent in 2016 — its weakest rate in a quarter of a century. The country saw a slight uptick in the last three months of the year, rising to 6.8.

But it is facing uncertainty in the new year, with US President Donald Trump threatening to slap massive tariffs on the highly export-dependent country.

Beijing has said it wants to reorient the economy away from relying on debt-fuelled investment and towards a consumer-driven model, but the transition has proven challenging.