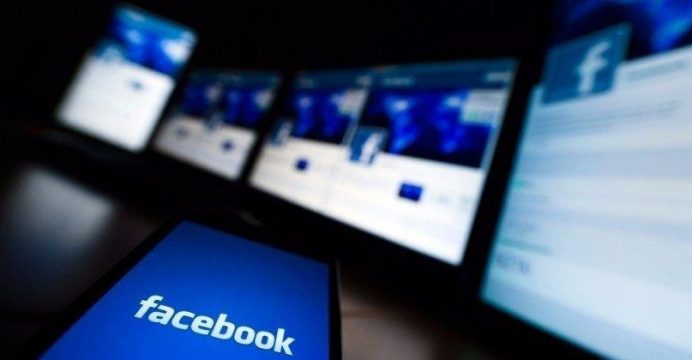 Facebook Inc to create an app for television set-top boxes

The world’s biggest online social network is also in discussions with media companies to license long-form, TV-quality programming, the Journal reported on Tuesday.

Getting advertisers to buy more video ads is key to Facebook’s continued revenue growth as such ads fetch higher rates from advertisers than text or photo-based ads.

Live video is also becoming a highly competitive feature on social platforms, with companies competing to stream major sports events and exclusive video components from high-profile events such as the Oscar and Grammy awards shows.

In April, Facebook expanded its live video product, Facebook Live – a potential threat to broadcast television, giving it prominent placement on its app and rolling out features to make it easier for users to search and comment in real time.