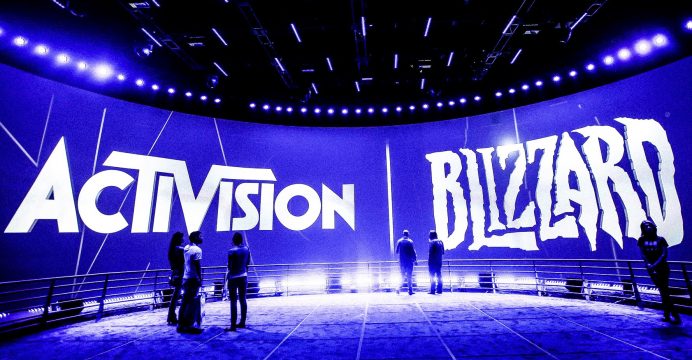 Activision Blizzard Inc said on Wednesday it was creating a consumer products division to tap into the popularity of its video game franchises, including “Call of Duty”, “Overwatch” and “World of Warcraft”.

Activision has been looking for new revenue streams, including setting up a film studio and an e-sports division. The company said Kilpin would lead the division’s development of consumer products based on its video game franchises.

“It’s going to be about the opportunity to grow this business more quickly, to be more aggressive about how we bring this business across,” Kilpin told Reuters.

“That’s how I’m approaching this at the outset.”

Activision already collects royalties from products such as toys, collectibles and apparel, and partners with retailers such as Wal-Mart Stores Inc, Target Corp and GameStop Corp.

Kilpin most recently served as Mattel’s president and chief commercial officer, where he directed the toymaker’s global sales and marketing operations.

He also oversaw the launch of Mattel’s “Monster High” dolls, the company’s first new intellectual property in more than 30 years, that has raked in more than $5.6 billion in global retail sales in five years.