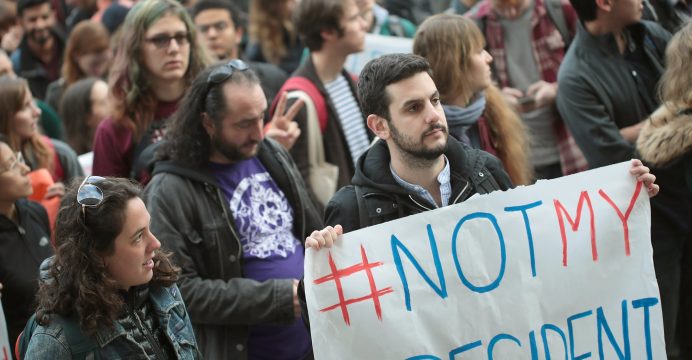 Donald Trump’s latest pledge that he would “ban all Muslims” from entering the United States is being roundly criticized in the US, even by prominent members of his own party. Former vice president Dick Cheney called Trump’s statement “against everything we believe in,” and presidential candidate Jeb Bush called Trump “unhinged.”

The presidential race aside, these statements could potentially fiscally impact the Trump Organization that Donald heads, and which is helping to bankroll his presidential run.

That’s because Trump’s real estate and licensing income relies in part on wealthy Muslims, and Muslim-backed businesses, both located in the US and overseas—and particularly on a willingness to pay handsomely for things with the “Trump” name on them. Here’s a look at some of the more prominent deals and partnerships with Muslim individuals, governments, and companies that have buoyed the Trump brand over the years.

Qatar Airways: The state-owned flag carrier of Qatar, a constitutional monarchy ruled by Emir Sheikh Tamim bin Hamad Al Thani, has had a “corporate campus” in the Trump Tower on 5th Avenue in Manhattan since at least 2008. While details of the Qatar Airways lease were not immediately available, offices for rent in the building start at about $19,000 a month and can go above $100,000 a month. Qatar considers Islam the official religion and Sharia law the principal source of its legislation. 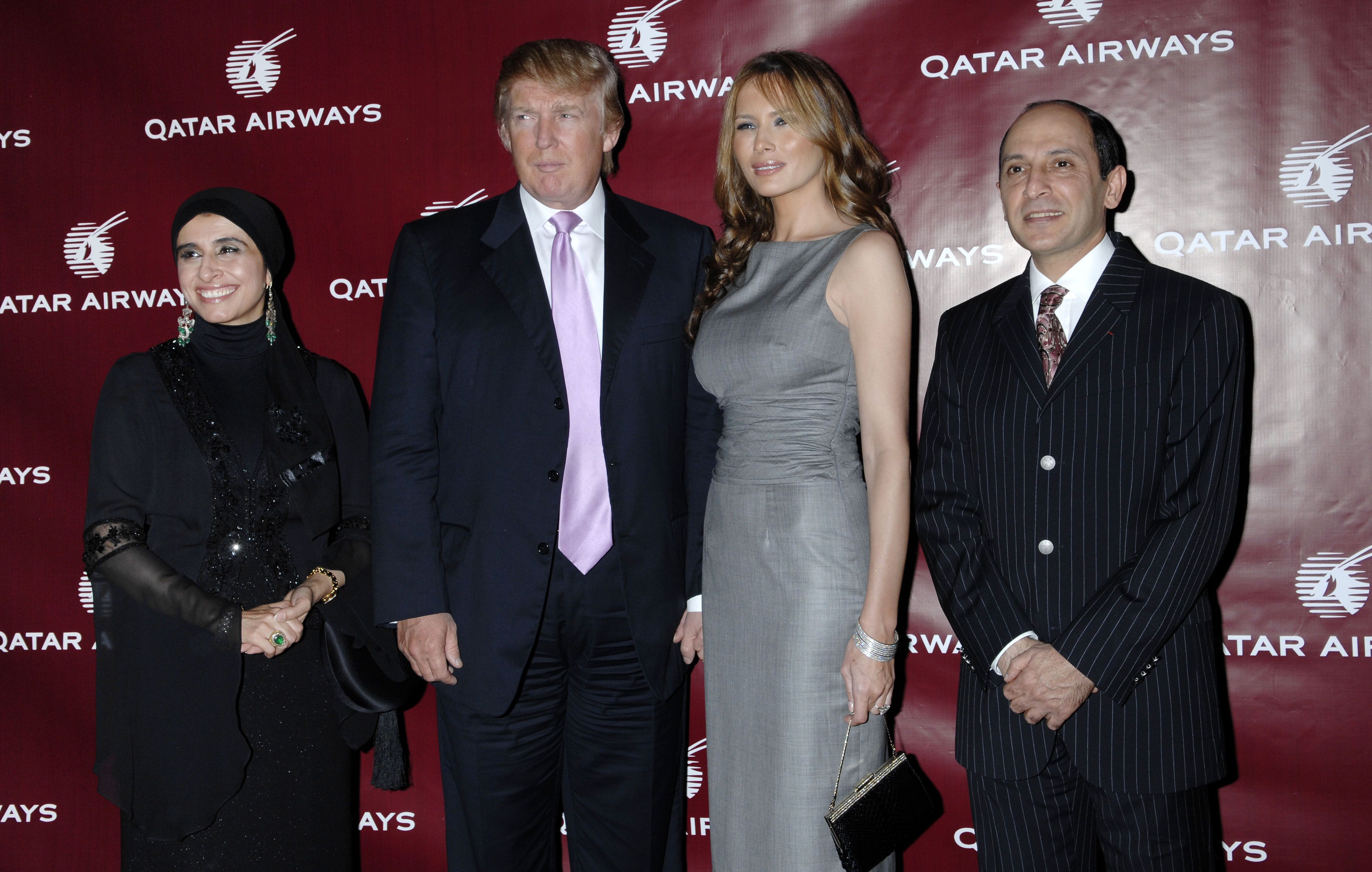 When Qatar launched flights to New York in 2007, Trump and his wife Melanie were guests at a star-studded party at Lincoln center, where they goofed around with Qatar Airways CEO Akbar Al Baker on the red carpet:

Earlier this year Bloomberg assessed Trump’s wealth at $2.9 billion, based mostly on the value of his real estate properties. But the Trump Organization’s profits are more dependent on “the parts of his company that slap his name on other people’s things,” as an in-depth article explained in September.