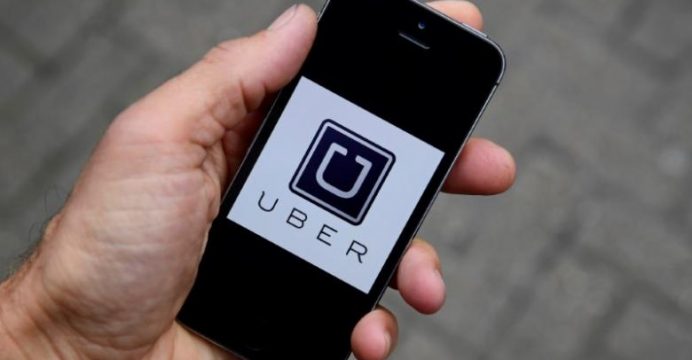 Uber Technologies Inc has signed another deal with a major automaker as the popular ride service accelerates efforts to build out one of the world’s first fleets of autonomous vehicles.

Uber on Tuesday announced a partnership with Germany’s Daimler AG, maker of the luxury Mercedes-Benz cars and trucks. In the coming years, Daimler plans to incorporate its own self-driving Mercedes-Benz into Uber’s growing fleet of self-driving cars, reports Reuters.

Uber did not offer a specific timeline. Daimler is the first auto company to join Uber as it opens up its platform for manufacturers to introduce their own self-driving cars. 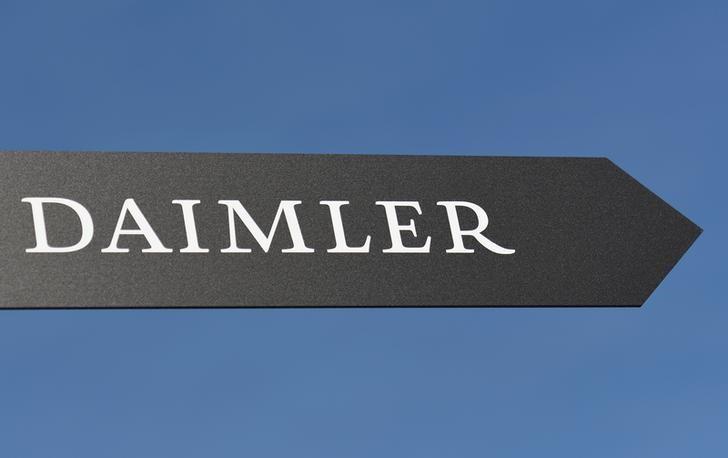 Daimler AG sign is pictured at the IAA truck show in Hanover, Germany

Relationships with automakers are imperative to the San Francisco company’s self-driving car efforts. Although the ride-hailing service is pouring resources into developing autonomous technology – a key component of its business strategy to rely less on human drivers – it is not equipped to build the cars itself.

“Auto manufacturers like Daimler are crucial to our strategy because Uber has no experience making cars — and in fact, making cars is really hard,” Uber Chief Executive Travis Kalanick said in a blog post.

Such alliances are increasingly common between automakers and startups, as more traditional vehicle manufacturers perceive Silicon Valley firms as threats to their industry.

Uber has self-driving car pilots available to riders in Pennsylvania and Arizona. The newest cars in those fleets are Volvos, the result of a $300 million deal between the two companies to develop autonomous cars together. The Volvos are equipped with self-driving technology created by Uber.

However, unlike the Volvo deal, Uber will not own or manage the Daimler cars, and it will not be involved in the research and development of the self-driving technology for those cars.

Rather, it is opening up its fleet to include Mercedes-Benz cars. An Uber spokesman declined to comment on financial terms of the agreement.