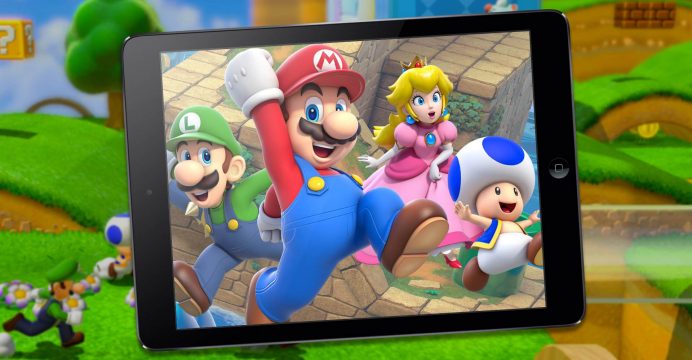 Nintendo Co Ltd on Tuesday reported its first quarterly profit in a year as its nascent mobile games division started to bring in revenue, though not enough to prevent weak console software sales dragging down its annual earnings forecast.

While the quarterly profit was just rewarded for the move, a one-third cut to its full-year outlook is likely to disappoint investors who had hoped mobile profit would grow quick enough to offset falling earnings in Nintendo’s mainstay console business. 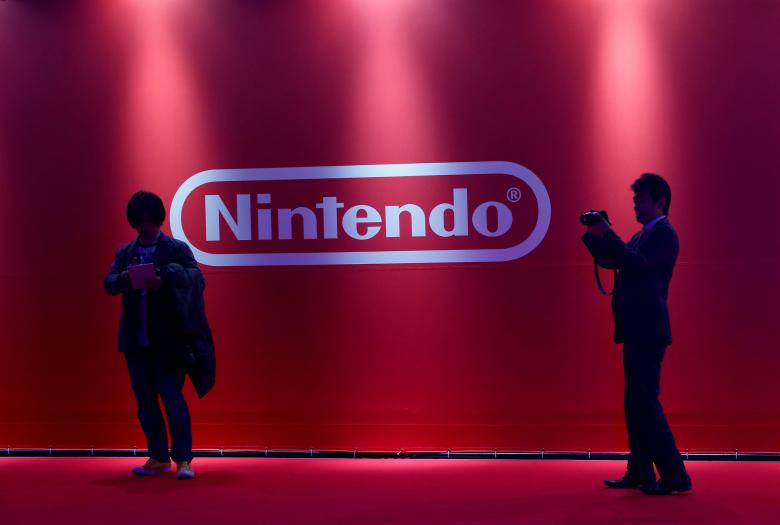 People stand in front of Nintendo’s logo at the presentation ceremony of its new game console Switch in Tokyo, Japan

“I’m not surprised at the cut because Nintendo’s earnings tend to fluctuate wildly,” said analyst Hideki Yasuda at Ace Research Institute. “But I believe it wasn’t widely anticipated. Hopes for mobile gaming had been really high among investors.”

Nintendo now expects operating profit of 20 billion yen ($176 million) for the year ending March, saying downloads of console games and sales of “amiibo” character goods are likely to be lower than earlier forecast.

Super Mario Run, launched on Dec. 15, helped third-quarter revenue from mobile gaming and related merchandise reach around 7 billion yen. Do date, its downloads have hit about 78 million, though less than 10 percent of users paid the one-off $9.99 fee to unlock all of the game’s features, Nintendo said.

Its next own-brand mobile title, Fire Emblem, will be released by the end of March, but it has pushed back another title, Animal Crossing, until later in the year to focus on Fire Emblem and Super Mario Run, the company said.

Nintendo sees mobile primarily as a means of drawing players to its consoles. It will release its latest console, the Switch, in March and plans to ship 2 million units by the end of that month. Already, initial shipments have been fully allocated.

“We plan to step up production plans to meet brisk demand,” Nintendo President Tatsumi Kimishima said at a news briefing.

The console, Nintendo’s first in about four years, has yet to win over analysts who doubt its prospects due in part to it being more expensive than rival machines and having few games.