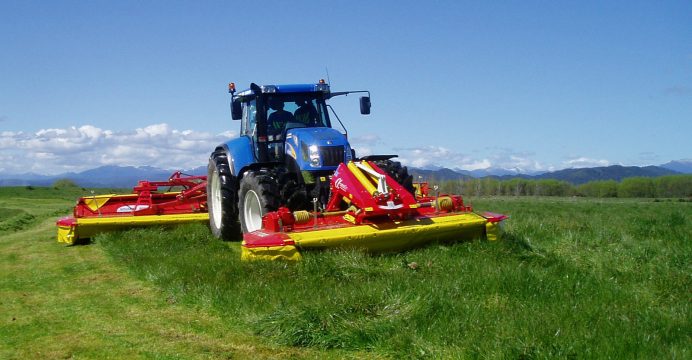 Global investments in agriculture technology startups fell 30 percent in 2016 as investor interest in companies offering drones and satellite-guided farm machines cooled following the biggest capital inflow ever a year earlier, according to a study released on Tuesday.

Still, the number of deals grew 10 percent from 2015 to a record 580, and the $3.23 billion invested by venture capitalists and others was the second highest annual total on record for the sector, according to the annual report from food and agriculture investment platform AgFunder, reports Reuters.

The pullback outpaced declines in the broader global venture capital market. Weak commodity prices have dragged U.S. farm income to the lowest in seven years, while sales have slumped for industry leaders such as equipment maker Deere & Co and seedmaker Monsanto Co.

“New investors in this space didn’t realize how hard distribution might be. It’s raising risk, it’s seeing companies not growing as fast as they’d like them to grow, and that’s a real challenge,” he said.

Investment was unusually slow in the fourth quarter of the year, a standout period in previous years, as political uncertainty in the United States and Europe kept investors on the sidelines.

Some investors may be waiting for large M&A deals such as the Dow Chemical and DuPont merger and Bayer AG’s takeover of Monsanto Co to be finalized before making large bets, Leclerc said.