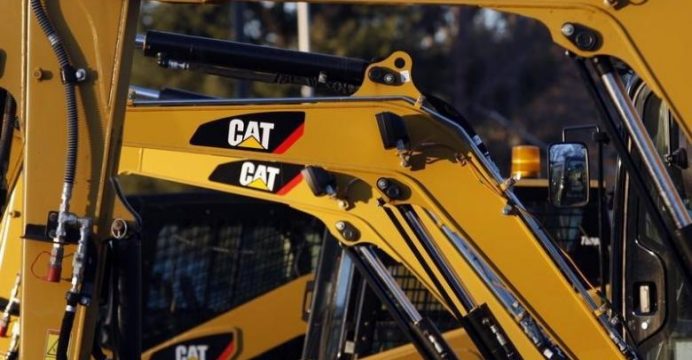 Caterpillar Inc to move its global headquarters to Chicago from Peoria, Illinois

Caterpillar Inc said on Tuesday it would move its global headquarters to the Chicago area from Peoria, Illinois later this year to move closer to a global transportation hub and make it easier to recruit executives.