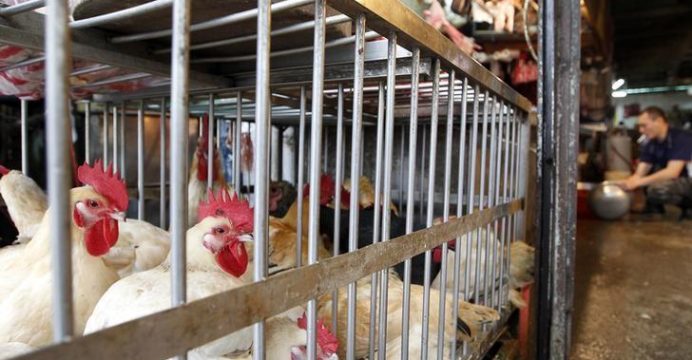 Macedonia reported outbreak of the bird flu virus at a farm

Macedonia reported an outbreak of the highly contagious H5N8 bird flu virus at a farm in the southwestern part of the country, the World Organisation for Animal Health (OIE) said on Monday, citing a report from the local veterinary authorities.

The infected birds were found at a farm in the region of Struga, the report sent by the Paris-based OIE said, without giving details on the type of birds contaminated, reports Reuters.

The H5N8 bird flu virus has been spreading across Europe since late last year, leading to the large-scale slaughter of poultry in several countries, while other bird flu strains lead to some human deaths in China.