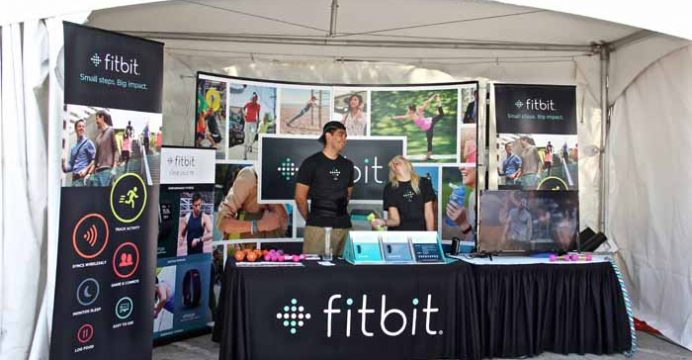 Fitbit Inc estimated Q4 revenue below its own forecast

Wearable fitness device maker Fitbit Inc estimated fourth-quarter revenue below its own forecast and said it would cut about 6 percent of its workforce after a weaker-than-expected holiday quarter. Fitbit’s shares fell nearly 14 percent to $6.20 in early trading on Monday.

The company said it now expects fourth-quarter revenue between $572 million and $580 million from its previous forecast of $725 million-$750 million, reports Reuters. 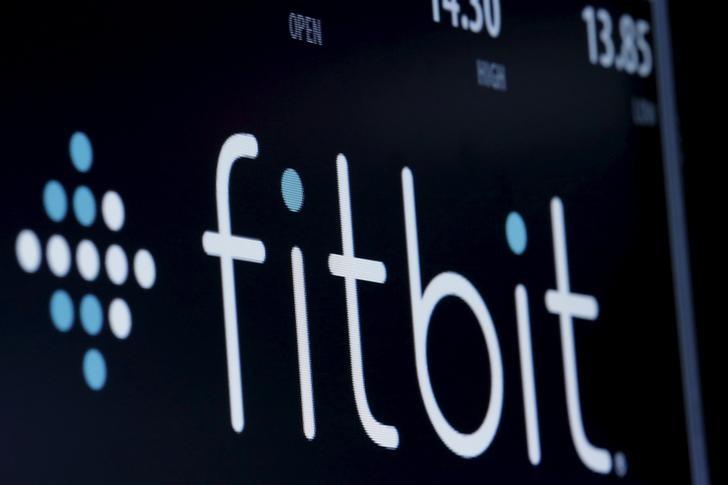 The company also forecast 2017 revenue of $1.5 billion-$1.7 billion, widely missing analysts’ average estimate of $2.38 billion. The company expects a challenging year-over-year comparison in the first half of 2017.

Fitbit, which had about 1,627 employees as of Oct. 1., said it expects to record about $4 million in restructuring charges in the first quarter of 2017.