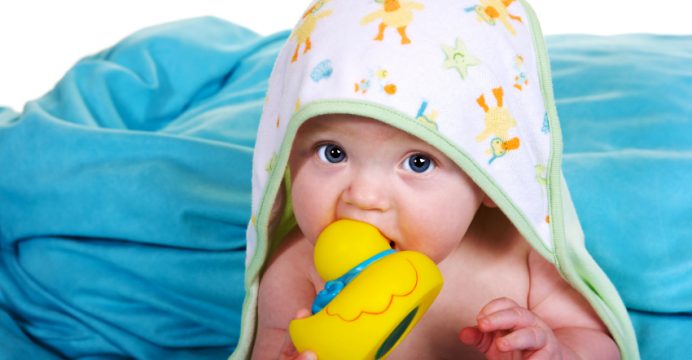 The U.S. Food and Drug Administration on Friday warned consumers against using certain homeopathic teething products, saying it has found high amounts of a toxic substance in some of them and they pose a potential risk to infants and children, reports Reuters.

Laboratory analysis found amounts of belladonna, a toxic substance, that sometimes far exceeded the amount claimed on the label of these teething tablets, the FDA said.

Homeopathic teething tablets are used to provide temporary relief of teething symptoms in children. Inconsistent levels of belladonna can cause seizures, excessive sleepiness, muscle weakness and skin flushing in children.

The FDA asked Los Angeles-based Standard Homeopathic Co, the manufacturer of Hyland’s teething products, to recall the products from the market, but said the company did not agree to the recall.

Hyland’s said it declined to recall the teething products because it had discontinued them in October after the FDA in September re-opened a 2010 investigation into their safety. That followed another report of a child who had seizure after using the teething tablets.

At this time “we don’t see any additional action to be necessary,” Hyland’s spokeswoman Mary Borneman said.

The FDA had found over 400 side effects reports, including 10 deaths since 2010, according to several reports at that time.