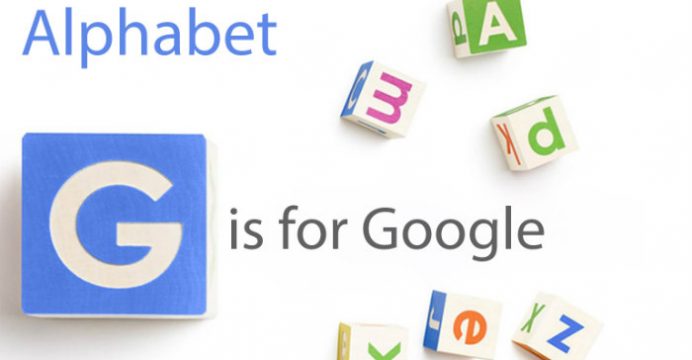 Google parent Alphabet on Thursday reported that its profit in the final three months of last year climbed on growth in mobile search and video-sharing service YouTube.

For earnings purposes, Alphabet separates operations such as self-driving cars and Nest smart thermostats into an “Other Bets” category, which nearly doubled revenue to $262 million in the quarter but still posted a loss of nearly $1.1 billion, reports BSS.

Alphabet revenue in the quarter topped $26 billion, up 22 percent from the same period a year earlier. Its shares slipped more than two percent to $838 in after-market trade that followed release of the earnings figures.

“Our growth in the fourth quarter was exceptional,” Alphabet chief
financial officer Ruth Porat said in the earnings release, crediting mobile search and YouTube with driving the performance.

Under its new structure, Alphabet is seeking to expand beyond its role as a search engine that provides advertising linked to queries.

Google also revealed its new “home assistant” which aims to compete with Amazon’s Alexa-powered devices as a hub for the smart home, and has been working to become the platform for some connected cars.

Google chief executive Sundar Pichai said during an earnings call that he is deeply involved with the company’s push in artificial intelligence, seeing huge opportunity in digital assistance making services such as mobile search more helpful to users.

“In the long run, I think we will evolve from a mobile first to an AI first world,” Pichai said.

“We are at the forefront and pushing hard and getting there.”

The bulk of the money taken in came from “Other Bets” came from Nest, Verily, and a Fiber unit building super-fast internet lines in select US cities, according to Porat.

The infusion of cash, for which Temasek will get a minority stake, comes as Verily works to bring some of its creations to market.

Verily was known as Google Life Sciences but rebranded after the internet giant became Alphabet in a corporate restructuring.

Verily specializes in applying technology to problems in health and biology. Among the ideas discussed has been building a sickness-sensing diagnostic device along the lines of the “tricorder” seen in “Star Trek” science fiction films and television shows.

Big expenses for Alphabet in the quarter included costs associated with data centers, content for YouTube, and taking on iPhone directly with Google’s own Android-powered smartphone called Pixel, according to Porat.

Alphabet did not break out Pixel sales, but Porat said during the earnings call that there had been a “nice contribution” from hardware during the quarter.

Revenue from Google’s online Play shop for digital content and the company’s offerings of cloud-based services to businesses were also said to be on the rise.

Pichai touted YouTube Red online video subscription service as “incredibly well received” and said Google would be investing in more original content, which seems to be a hit with viewers.

Pichai said Google is on track to release 15 to 20 original series or films on YouTube Red this year, and is keeping an open mind about deals for content, according to Pachai.

Online video rivals Netflix and Amazon have been betting heavily on original shows, winning fans and awards along the way.