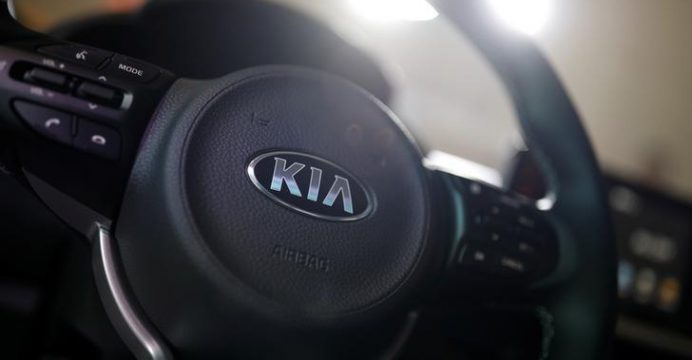 Net profit came to 320 billion won (US$276.3 million) in the October-December period, down 25.7 percent from the same period a year earlier, the company said in a regulatory filing. Kia earlier said labour strikes had caused the loss of more than 100,000 cars to missed production, reports BSS.

Full-year sales by value rose 6.4 percent on-year to 52.71 trillion won, although the number of vehicles sold slipped one percent. Operating profits were up 4.6 percent to 2.46 trillion won.