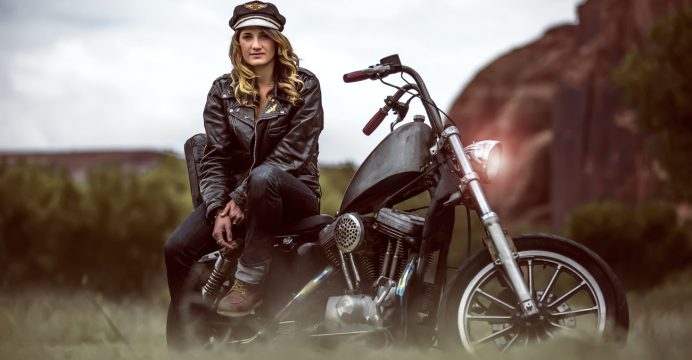 Gadget whizz ‘Q’ is a woman in real life

The boffin behind James Bond’s lethal array of gadgets like car ejector-seats and exploding toothpaste – known only as “Q” – has always been portrayed in the 007 films as a man.

Actors who have played him include Desmond Llewelyn, Geoffrey Bayldon and John Cleese, reports Reuters.

But in real life Q is actually a woman, the chief of Britain’s MI6 intelligence service has revealed. 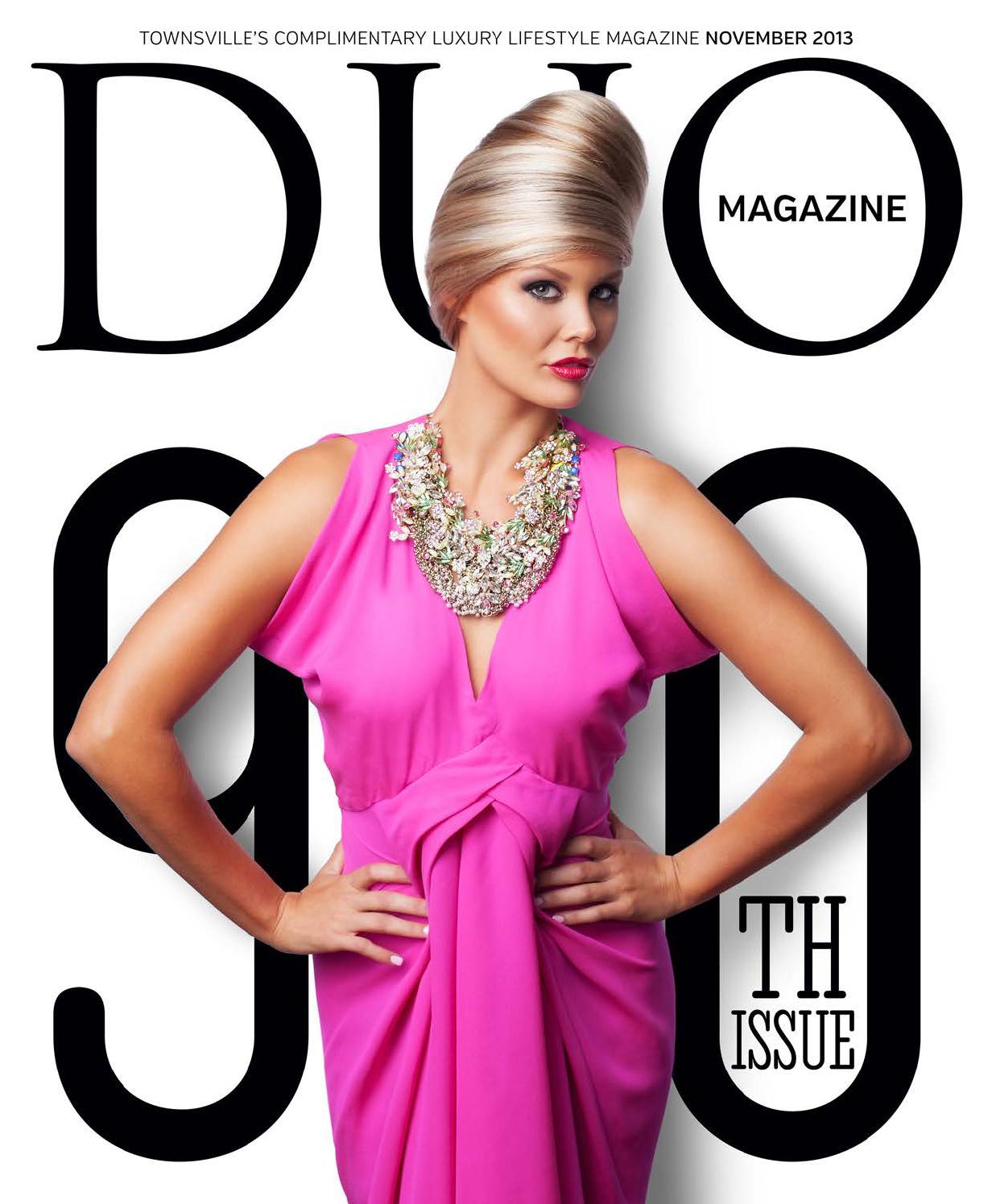 Speaking at the Women in IT Awards in London, Alex Younger invited his audience to consider a job with the service.

The agency’s chief, who has previously said he wouldn’t hire James Bond as a spy, also felt the film stereotype of spies being posh and educated at elite universities was unhelpful.

“That stands in the way of something that I regard as being so important which is that we can reach into every community in Britain and make sure that we get the people that are the best, regardless of their background,” Younger said.

‘Q’, short for ‘Quartermaster’ was most recently portrayed by British actor Ben Whishaw in the Skyfall and Spectre films.