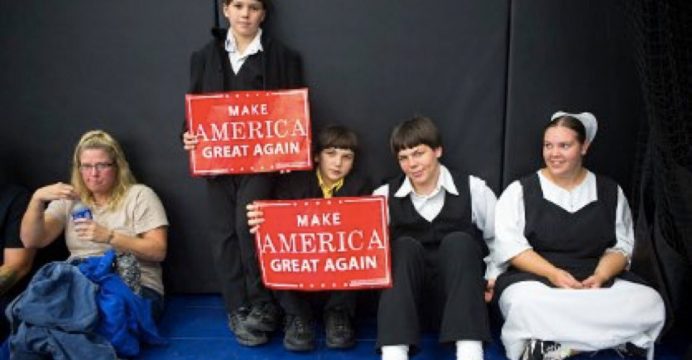 U.S. President Donald Trump’s administration has moved since he took office last week to curb the flow of information from several government agencies involved in environmental issues, in actions that may have been designed to discourage dissenting views.

Employees at the Environmental Protection Agency, the Interior Department, the Department of Agriculture and the Department of Health and Human Services (HHS) have seen directives from the newly minted leadership seeking to limit how they communicate to the public, according to multiple sources, reports Reuters. The moves have reinforced concerns that Trump, a climate change doubter, could seek to sideline scientific research showing that carbon dioxide emissions from burning fossil fuels contributes to global warming, as well as the career staffers at the agencies that conduct much of this research.

All of the agencies affected by the actions have some input on issues related to the environment and have been involved in various efforts related to climate change, including effects on natural resources and human health.

On Tuesday, a source at the EPA said that staff had been told by members of the Trump administration not to speak to reporters or publish any press releases or blog posts on social media. EPA staff have also been asked not to publicize any talks, conferences, or webinars that had been planned for the next 60 days, the staffer said, asking not to be named.

Asked if the EPA had been gagged, White House press secretary Sean Spicer said on Tuesday: “I don’t know … we’re looking into it. … I don’t think it’s a surprise we’re going to review the policies, but I don’t have any info at this time.”

The agency also was asked by the White House on Monday to temporarily halt all contracts and grants pending a review, according to multiple sources. The EPA awards billions of dollars worth of grants and contracts every year to support programs around environmental testing, cleanups and research.