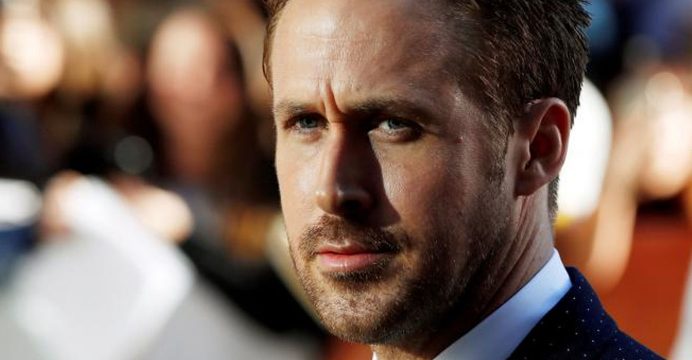 Romantic musical “La La Land” became the movie to beat at the Academy Awards after earning 14 nominations on Tuesday in a diverse list that silenced the #OscarsSoWhite controversy of the last two years.

With nods that included best picture, actor, actress, director, score and screenplay, the musical about a struggling actress (Emma Stone) and her jazz pianist boyfriend (Ryan Gosling) equaled the record set by the 1997 blockbuster “Titanic” and the 1950 film “All About Eve.”

“La La Land” also became the first original musical to win a best picture Oscar nomination since “All That Jazz” in 1979.

Director Damien Chazelle called the acclaim “a delirious, wonderful moment.” He told Reuters in a phone interview the musical resonated because it looked at “what it means to be young and in love today, what it means to be an artist today and chase a dream.” 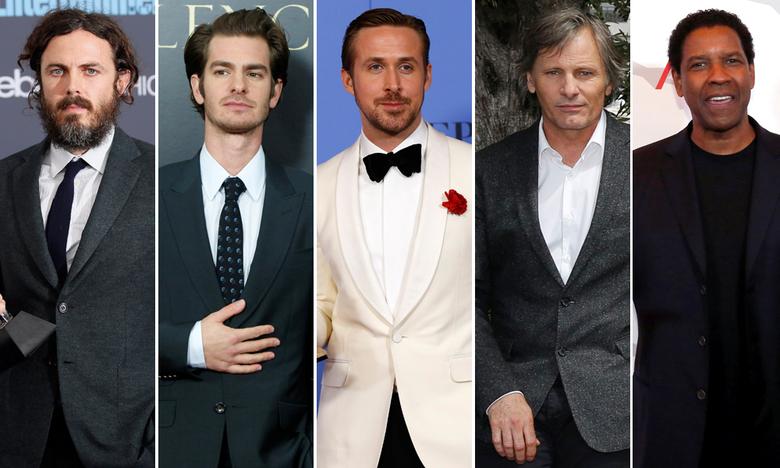 The 6,600 member Academy of Motion Picture Arts and Sciences, which votes on the Oscars, has a history of responding well to movies about show business, including past best picture winners “Birdman” and “The Artist.”

“I think Hollywood likes any film that has a tremendously good script, very well directed, acted and all aspects together, which is what you’re talking about with the 14 nominations,” she told Reuters Television. 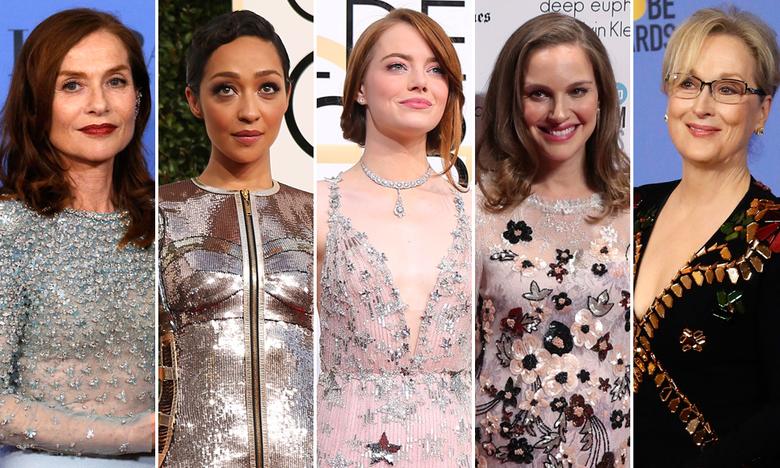 Whereas last year all 20 acting nominees were white, unleashing an #OscarsSoWhite backlash, seven people of color were among this year’s acting nominees – the highest ever ethnic representation. Four of the nine best picture contenders told African-American or Asian stories.

They included supporting actor nominees Dev Patel for the Indian adoption story “Lion,” Mahershala Ali and Naomie Harris for “Moonlight” and Viola Davis who is expected to win for “Fences.”

“The Oscars have rallied to do a better job reflecting the diversity of America and the world,” said Tom O’Neil, founder of awards website Goldderby.com

“Moonlight” director Barry Jenkins called the nominations for his low-budget film “an affirmation that film has the power to erode barriers and reveal what makes us all human.”