Israel announced plans on Tuesday for 2,500 more settlement homes in the occupied West Bank, the second such declaration since U.S. President Donald Trump took office signaling he could be more accommodating toward such projects than his predecessor.

A statement from the Israeli Defence Ministry, which administers lands Israel captured in a 1967 war, said the decision was meant to fulfil demand for new housing “to maintain regular daily life”. 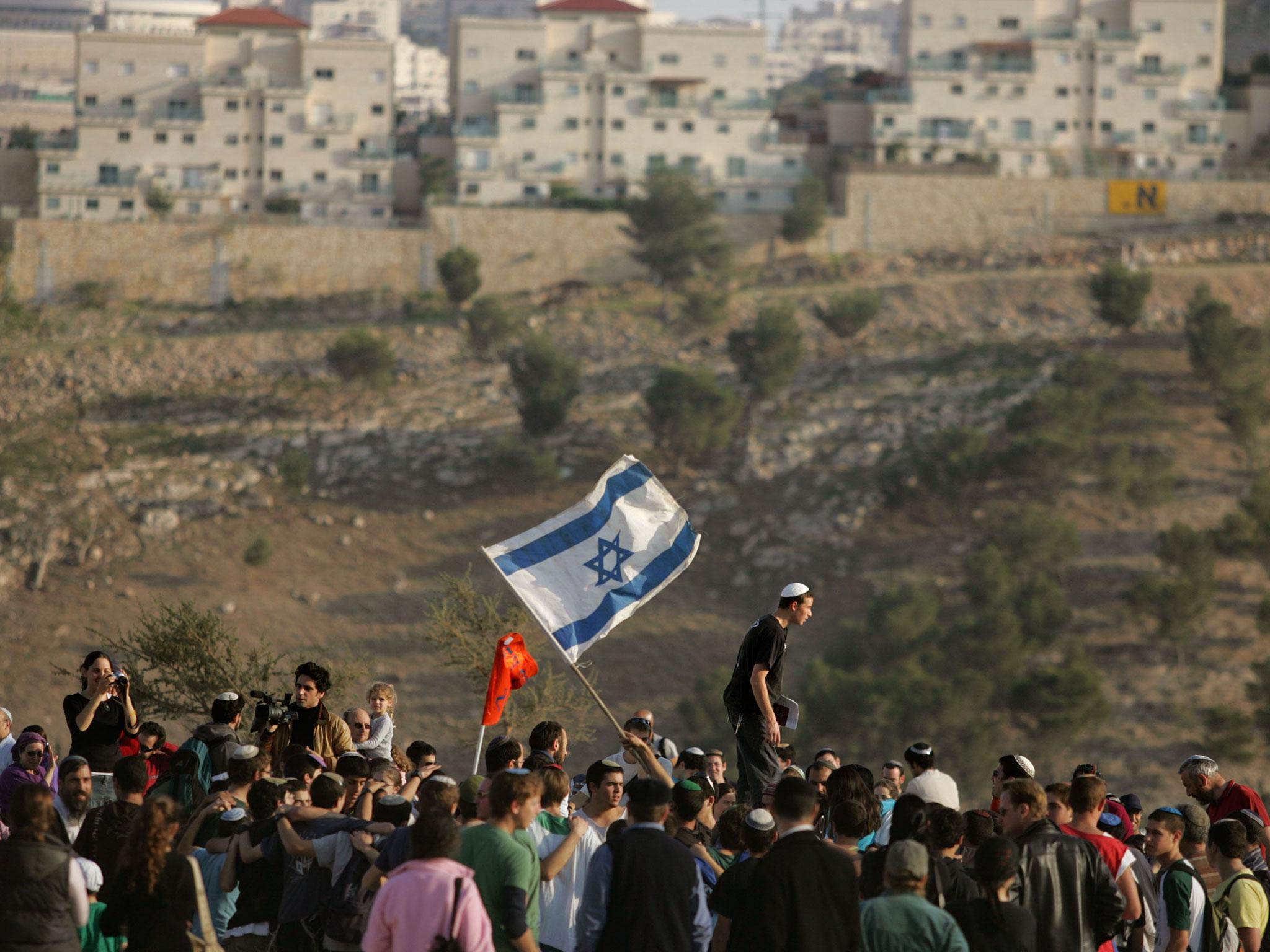 Most of the construction, it said, would be in existing settlement blocs that Israel intends to keep under any future peace agreement with the Palestinians. However, a breakdown provided by the prime minister’s office showed large portions of the planned homes would be outside existing blocs, reports Reuters.

Trump spoke by phone on Sunday with Israeli Prime Minister Benjamin Netanyahu. On Tuesday, the new president’s chief spokesman refrained from stating a position on the settlement announcement but said the two leaders would discuss settlement building when they meet in Washington next month.

Asked whether Trump supports the latest settlement announcement, White House press secretary Sean Spicer told reporters: “Israel continues to be a huge ally of the United States. He wants to grow closer with Israel.” Pressed again on the issue, he said: “We’ll have a conversation with the prime minister.”

The muted response from the Trump White House, which has promised an approach more aligned with Israel’s government, was a clear departure from Trump’s predecessor, Barack Obama, whose aides routinely criticized settlement construction plans.

U.N. Middle East envoy Nikolay Mladenov is due to brief the U.N. Security Council behind closed doors on Wednesday at the request of council member Bolivia, diplomats said.

About 350,000 settlers live in the West Bank and a further 200,000 in East Jerusalem, which Israel seized in the 1967 Middle East war. Beyond the major blocs, most of which are close to the border with Israel, there are more than 100 settlement outposts scattered across hilltops in the West Bank.

Nabil Abu Rdainah, a spokesman for Palestinian President Mahmoud Abbas, condemned the Israeli announcement and said it would have “consequences”. The West Bank and East Jerusalem are home to more than 2.6 million Palestinians.

“The decision will hinder any attempt to restore security and stability, it will reinforce extremism and terrorism and will place obstacles in the path of any effort to start a peace process that will lead to security and peace,” he said.

Palestinians want the West Bank and Gaza Strip for an independent state, with its capital in East Jerusalem. Israeli troops and settlers withdrew from Gaza in 2005.