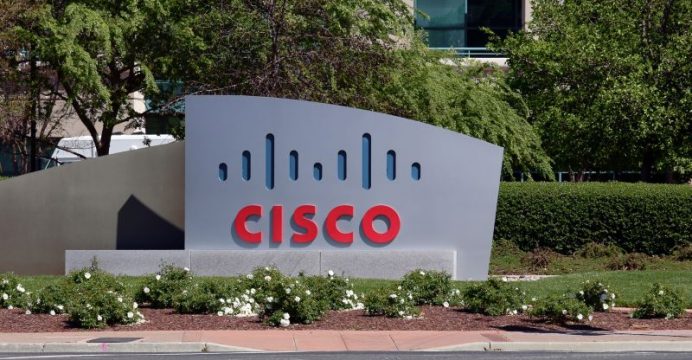 Cisco Systems announced $3.7 billion deal to buy a startup specializing in improving the performance of applications

Cisco Systems on Tuesday announced a $3.7 billion deal to buy a startup specializing in improving the performance of applications, continuing to expand beyond computer networking hardware.

The acquisition of AppDynamics came as the San Francisco-based startup was on the cusp of going public with an initial offering of stock, reports BSS.

AppDynamics software enables businesses to monitor performance of applications and figure out ways to avoid problems and get them to run more smoothly.

“Applications have become the lifeblood of a company’s success,” Cisco internet of things and business group general manager Rowan Trollope said in a release.

“The combination of Cisco and AppDynamics will allow us to provide end to end visibility and intelligence from the network through to the application.”

Consumers are increasingly using applications, typically on mobile devices, to interact with businesses.

“As companies across industries are expanding their digital infrastructure, IT departments are faced with vast amounts of complex, siloed data,” Cisco corporate business development vice president Rob Salvagno said in a blog post.

“AppDynamics helps many of the world’s largest enterprises translate this data into business insights.”

The deal was expected to close by the end of September. Cisco last year announced it was trimming its global workforce by seven percent as it shifts its focus from networking hardware to software and services.

The plan to eliminate 5,500 positions came as part of a corporate restructuring aimed at reducing expenses in “lower growth areas” and investing in Cisco priorities such as security, cloud computing, data centers, and the internet of things, executives said at the time.

Faced with a slowdown in its traditional products such as routers for telecom networks, Cisco has been trying for several years to reorient to fast growing sectors.

The company also seeks to increase revenue from ongoing subscriptions for services or software, as compared to sales of equipment.

Cisco built its fortune on hardware for private data centers, but businesses are increasingly turning to “super-clouds” such as Amazon Web Services and Microsoft Azure which rent processing muscle as needed.

Switches and routers remain a big chunk of Cisco’s business. Northern California-based Cisco has had waves of job cuts from 2011 through 2014, eliminating a total of more than 17,000 positions.