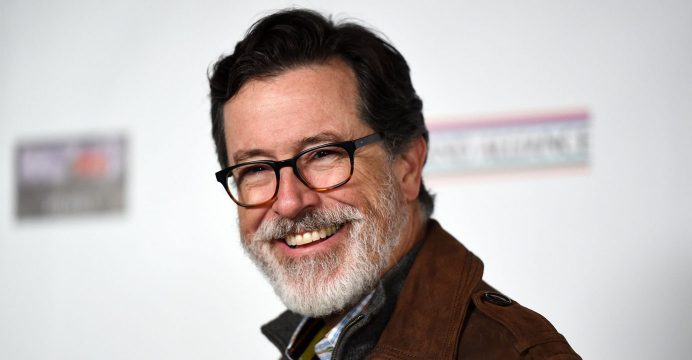 It will be the first time Colbert hosts the annual ceremony which takes place this year on Sept. 17 in Los Angeles, broadcaster CBS television said in a statement.

Colbert, 52, is host of CBS’s “Late Show” and made his name on the Emmy-winning satirical news shows “The Colbert Report” and “The Daily Show.”

“We look forward to honoring television’s best while entertaining audiences with the creative energy and sharp comedy of Stephen Colbert,” Jack Sussman, executive vice president of live events at CBS, said in a statement,

Colbert quipped on Monday that the 2017 Emmys would produce “the largest audience to witness an Emmys, period. Both in person and around the globe.”

Last year’s Emmy host was Jimmy Kimmel, who will be hosting the 2017 Oscar ceremony next month.