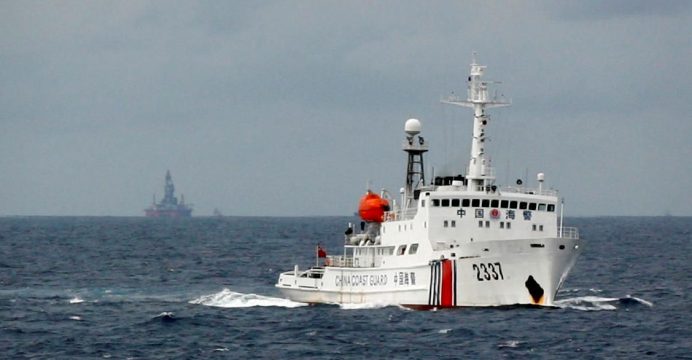 China said on Tuesday it had “irrefutable” sovereignty over disputed islands in the South China Sea after the White House vowed to defend “international territories” in the strategic waterway.

White House spokesman Sean Spicer in his comments on Monday signaled a sharp departure from years of cautious U.S. handling of China’s assertive pursuit of territorial claims in Asia. 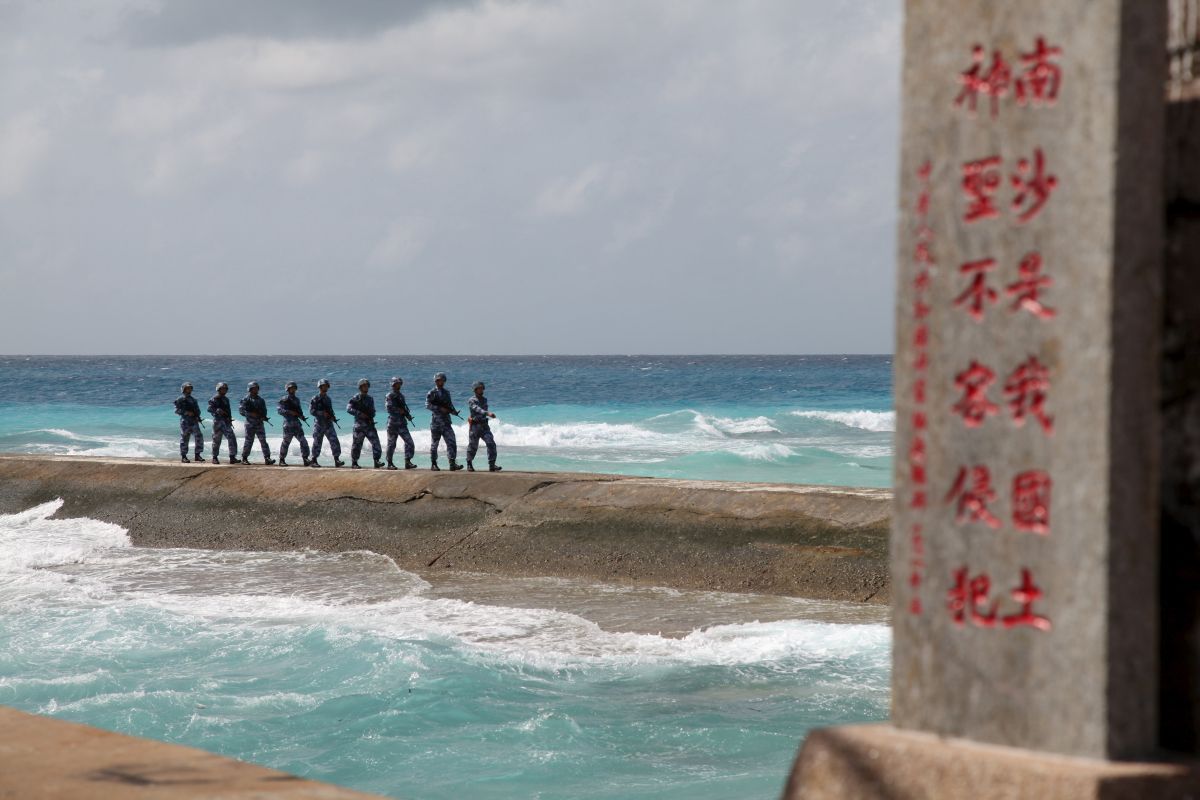 “The U.S. is going to make sure that we protect our interests there,” Spicer said when asked if Trump agreed with comments by his secretary of state nominee, Rex Tillerson. On Jan. 11, Tillerson said China should not be allowed access to islands it has built in the contested South China Sea, reports Reuters.

“It’s a question of if those islands are in fact in international waters and not part of China proper, then yeah, we’re going to make sure that we defend international territories from being taken over by one country,” he said.

Chinese Foreign Ministry spokeswoman Hua Chunying told a regular news briefing on Tuesday “the United States is not a party to the South China Sea dispute”.

China claims most of the South China Sea, while Taiwan, Malaysia, Vietnam, the Philippines and Brunei claims parts of the sea that commands strategic sealanes and has rich fishing grounds along with oil and gas deposits.

China’s sovereignty over the Spratly Islands in the South China Sea was “irrefutable” Hua said. But China was also dedicated to protecting freedom of navigation and wants talks with nations directly involved to find a peaceful solution.

“We urge the United States to respect the facts, speak and act cautiously to avoid harming the peace and stability of the South China Sea,” Hua said.