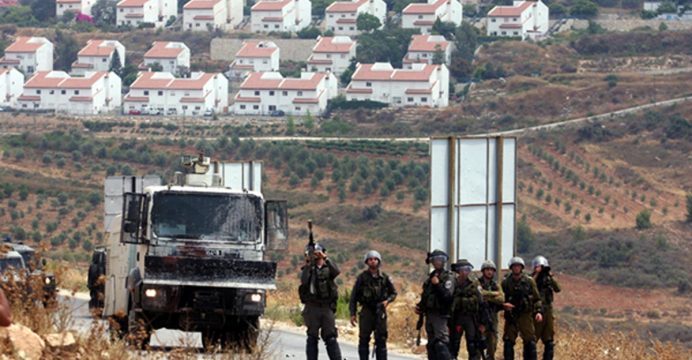 Chairman of Jerusalem city hall’s Planning and Building committee Meir Turgeman told Israel Radio the permits were held up until the end of the Barack Obama administration, which was critical of Israeli settlement activity.