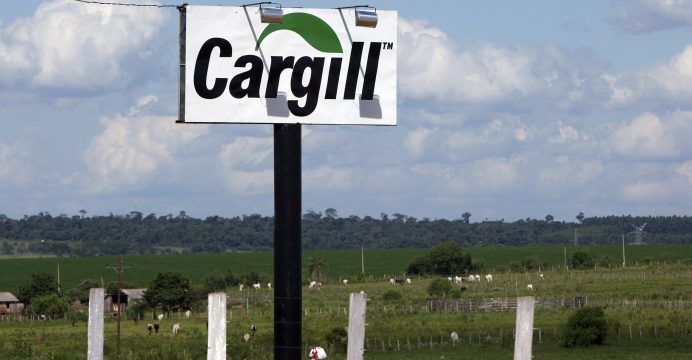 The move, first reported by Sparkspread, comes amid a reshuffling in the power and natural gas industry as private equity firms and hedge funds pour into the space, filling a void left by banks and other longtime players, reports Reuters.

The banks and others have been pulling back over the past several years as natural gas prices have reached lows not seen in a decade, due to abundant U.S. shale gas and increasingly strict capital requirements and regulations that have pressured banks to reduce their involvement in physical commodities markets.

A Cargill logo is pictured on the Provimi Kliba and Protector animal nutrition factory in Lucens, Switzerland

TrailStone already had natural gas and power trading operations in the United States. TrailStone did not respond to a request for comment, and Cargill declined to comment.