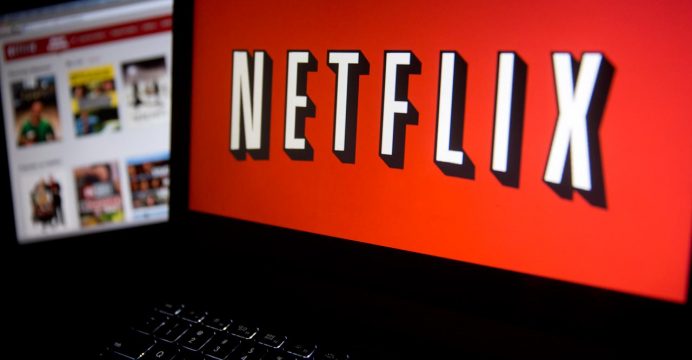 Netflix added a record seven million subscribers over the past quarter as part of its global expansion drive, fueling a surge in revenue and profit for the streaming television giant.

California-based Netflix said in its quarterly report Wednesday it ended the year with nearly 94 million subscribers, adding five million outside the United States in the last three months of the year, reports BSS.

“This was the largest quarter of net additions in our history and was driven by strong acquisition trends in both our US and international segments,” Netflix said in its quarterly update. 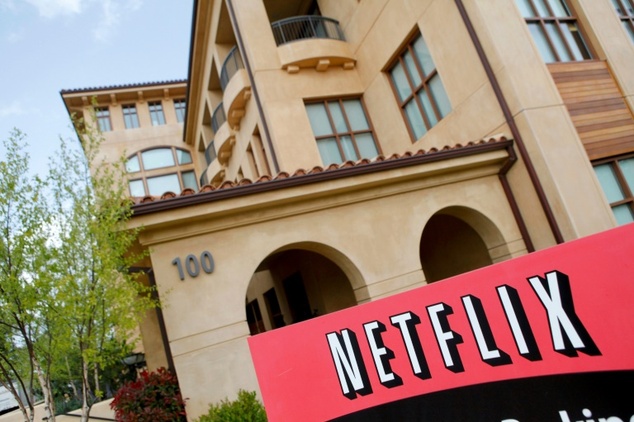 Netflix says in its quarterly report it ended the year with nearly 94 million subscribers, adding five million outside the United States in the last three months of the year

That growth helped push net profit up 55 percent in the fourth quarter to $66.7 million, while revenues were up 36 percent from a year earlier to $2.5 billion. The stronger-than-expected results lifted Netflix shares more than eight percent in after-hours trade.

“This quarter marks the 10-year anniversary of our launch of streaming,” said Netflix.

“The next decade will be even more amazing and tumultuous as internet TV supplants linear TV, and as we strive to remain a leader.”

Netflix added nearly 20 million new customers globally in the full year after announcing last January its plan to expand to some 190 countries to become a “global television network.” “We are learning rapidly how best to match content with audience tastes around the world,” said the company’s quarterly letter to shareholders.

“It is clear to us that high quality content travels well across borders.”

Netflix said it expects to see strong growth ahead even as it faces more competitors such as Amazon, which is also expanding globally.

The letter said Netflix expects 5.2 million new customers globally, including 3.7 million outside the US in the first quarter.

“We will seek to steadily increase revenue and operating margin as we balance growth and profitability,” the statement said.

“We are in no rush to push margins up too quickly, as we want to ensure we are investing aggressively enough to continue to lead internet TV around the world.”

The expansion drive has meant that nearly half — 47 percent — of Netflix users are now outside the United States, a proportion expected to increase as it adds more customers.

Known for its broad array of on-demand content and original productions such as “House of Cards” and “Marco Polo,” Netflix said it continues to invest in new content.

Conlumino analyst Neil Saunders said that content was a strong driver of Nexflix’s success, with subscriber ranks climbing despite a recent price increase.

“Netflix is now producing world-leading TV that spans a whole range of tastes from cult shows like ‘Stranger Things,’ to historical dramas like ‘The Crown,’ to light entertainment like ‘Fuller House,’ he said in emailed comment.

“Our own data show the value for money perception of Netflix has actually increased since the price rise.”

Conlumino was encouraged by the pipeline of shows in the works at Netflix, including international productions created with local talent and themes.

International growth remains a money-losing operation as Netflix invests in winning audiences around the world, but the analyst saw the strategy as necessary to counterbalance inevitable slowing at home.

“Overall, we believe Netflix is headed firmly in the right direction,” Saunders said.