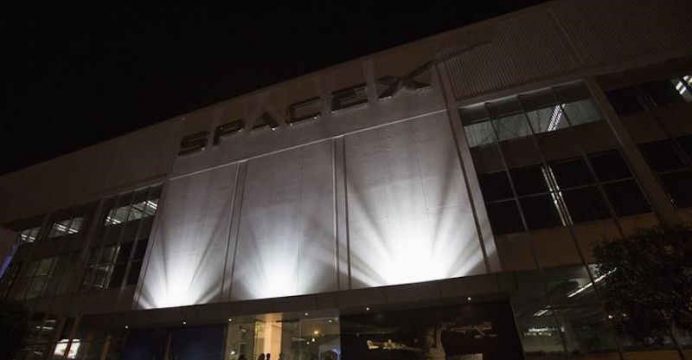 SpaceX is poised to blast off a Falcon 9 rocket on Saturday, marking its first return to flight since a costly and complicated launchpad explosion in September.

The launch of 10 satellites for Iridium, a mobile and data communications company, is scheduled from Vandenberg Air Force Base in California at 9:54 am (1754 GMT), reports BSS.

The launch window is “instantaneous,” meaning that any technical glitch or poor weather — the current forecast is just 60 percent favorable — would push the launch forward to the next opportunity on Sunday at 1749 GMT. The stakes for SpaceX are high after a pair of accidents. 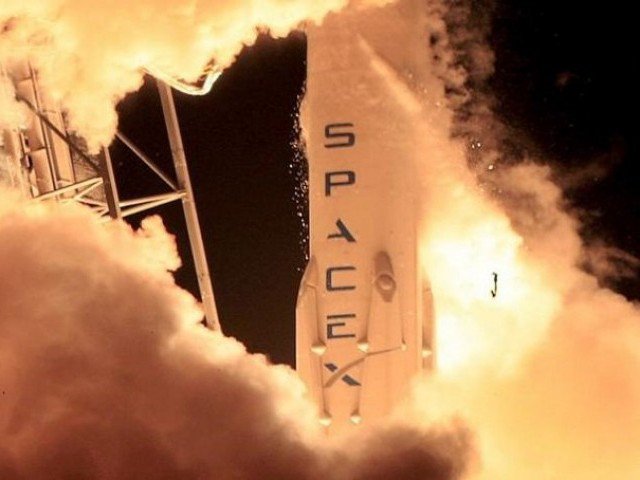 September’s blast destroyed a $200 million satellite Facebook had planned to use to beam high-speed internet to Africa. Another explosion in June 2015 two minutes after liftoff obliterated a Dragon cargo ship packed with goods bound for the astronauts at the International Space Station.

“That June 2015 disaster, followed by months of launch delays, contributed to a quarter-billion dollar annual loss and a six percent drop in revenue, after two years of surging sales and small profits,” the paper said after a review of internal financial documents from 2011 to 2015, forecasts for the next decade and interviews with former SpaceX employees.

Three weeks after last September’s accident, the company removed a long-standing phrase from its website saying it was “profitable and cash-flow positive.”

That “suggest(ed) both profit and cash flow had moved into the red for 2016,” the Journal said, noting that it found an operating loss for every quarter in 2016 and negative cash flow of roughly $15 million.

SpaceX, headed by billionaire entrepreneur Elon Musk, declined to comment on the findings and is not obligated to release its financial figures because it is a private company, the report said.

“The company is in a financially strong position and is well positioned for future growth,” with $1 billion in cash and no debt, SpaceX chief financial officer Bret Johnson was quoted as saying.

The June 2015 accident — in which the unmanned Dragon cargo ship exploded in a massive fireball two minutes after launch — was caused by a faulty strut that allowed a helium tank to snap loose, SpaceX said.

Last September’s explosion, during a test a day prior to a scheduled launch, was traced to a problem with a pressure vessel in the second-stage liquid oxygen tank. SpaceX said it will change the way it fuels for now and redesign its pressure vessels in the future.

Musk, who cofounded PayPal and also owns Tesla Motors, has lofty goals, including colonizing Mars and revolutionizing the launch industry by making rocket components reusable. Founded in 2002, SpaceX logged 18 successful launches of the Falcon 9 before the 2015 accident.

The company has a $1.6 billion contract with NASA to supply the International Space Station using its Dragon space capsule, which is the only cargo ship that can return to the Earth intact.

SpaceX had hoped to resume Falcon 9 flights as early as November, then in mid-December, before pushing the date to January.