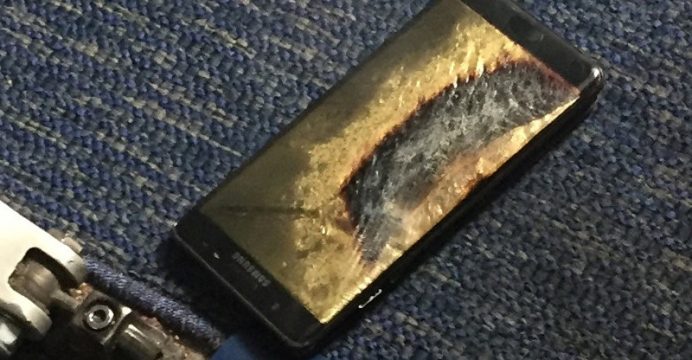 A Samsung Electronics Co Ltd investigation into what caused some Galaxy Note 7 smartphones to catch fire has concluded that the battery was the main reason, a person familiar with the matter told Reuters on Monday.

The world’s biggest smartphone maker is seeking to put behind it one of the biggest product safety failures in tech history as it prepares to launch the Galaxy S8, one of its flagship phones, sometime in the first half of this year, reports Reuters.

Investors and analysts say it is critical for Samsung to provide a convincing and detailed explanation about what went wrong with the Note 7 and how it will prevent such problems from recurring if it is to regain consumer trust. 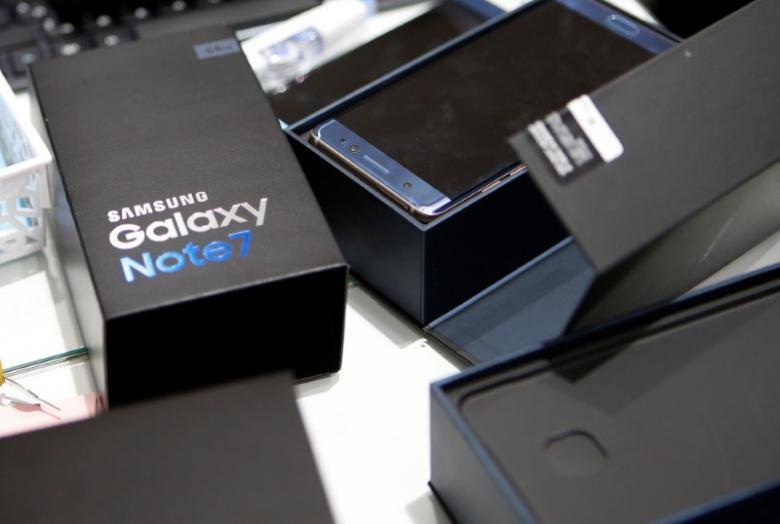 “They’ve got to make sure they come clean and they’ve got to reassure buyers as to why this won’t happen again,” said Bryan Ma, Singapore-based analyst for researcher IDC.

The results of the investigation will likely be announced on Jan. 23, a day before it announces detailed fourth-quarter earnings results, said the person, who was not authorized to speak publicly on the matter and declined to be identified.

Koh Dong-jin, head of Samsung’s mobile business, will likely announce the results as well as new measures the firm is taking to prevent similar problems in future devices, the person said.

A Samsung spokesman declined to comment.Samsung initially announced a recall of some 2.5 million Note 7 phones in September and identified the cause of the fire as a manufacturing process problem at one of its suppliers, later identified as affiliate Samsung SDI Co Ltd.

Samsung initially announced a recall of some 2.5 million Note 7 phones in September and identified the cause of the fire as a manufacturing process problem at one of its suppliers, later identified as affiliate Samsung SDI Co Ltd.

But new Note 7s with what Samsung said were safe batteries from a different supplier continued to catch fire, forcing the company to permanently halt sales of the device and dealing a 6.1 trillion won ($5.2 billion) blow to Samsung’s operating profit over three quarters.

The company in October said it will examine all aspects of the phone, including hardware design and software, and would hire third-party firms as part of its probe.

The source told Reuters on Monday that Samsung was able to replicate the fires during its investigation and that the cause for the fires could not be explained by hardware design or software-related matters.

While prospects for its smartphone business this year remain a major question mark for Samsung, profits are expected to rise sharply on the back of rising memory chip prices and growing sales of organic light-emitting diode screens for smartphones.

This article has been posted by a News Hour Correspondent. For queries, please contact through i[email protected]
No Comments