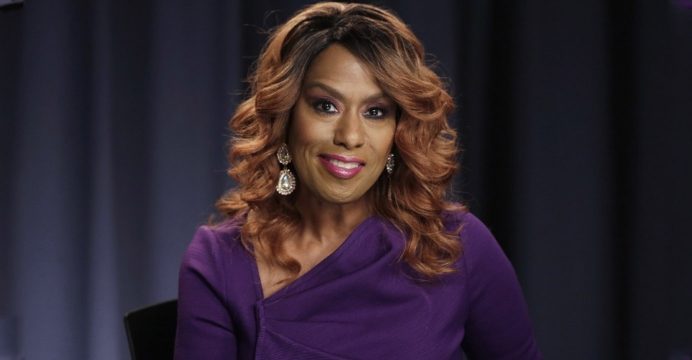 The president-elect’s inaugural committee had announced Friday that Holliday — a Tony award winner who is black — would perform in a concert at the Lincoln Memorial on the eve of the tycoon’s inauguration, joining a lineup featuring country stars Toby Keith and Lee Greenwood.

But disgruntled fans — including many from the LGBT community, where she has developed a loyal following — took to Twitter to denounce Holliday’s slated participation.

“#JenniferHolliday singing at Trump’s inauguration is a betrayal of our diverse arts community,” one Twitter user wrote. “Reconsider — it’s not worth selling out!”

The inauguration would have had a rare African American performer in Holliday, who has sung for Ronald Reagan, Bill Clinton and both Bush presidents.

She said that in accepting the invitation to sing for Trump she was simply “keeping in my tradition of being a ‘bipartisan songbird.'”

But in her letter published by TheWrap entertainment news site, Holliday said she decided to pull out after reading an essay published by the Daily Beast titled “Jennifer Holliday will perform at Trump’s inauguration, which is heartbreaking to gay fans.”

“My only choice must now be to stand with the LGBT community and to state unequivocally that I WILL NOT PERFORM FOR THE WELCOME CONCERT OR FOR ANY OF THE INAUGURATION FESTIVITIES!” Holliday wrote.

“I sincerely apologize for my lapse of judgment, for being uneducated on the issues that affect every American at this crucial time in history and for causing such dismay and heartbreak to my fans.”

Holliday said she was “deeply indebted” to the LGBT community, noting that its members were “mostly responsible for birthing my career.”

Holliday won a Tony Award in 1982 for the original Broadway musical “Dreamgirls,” later turned into a movie with Beyonce and Jennifer Hudson.