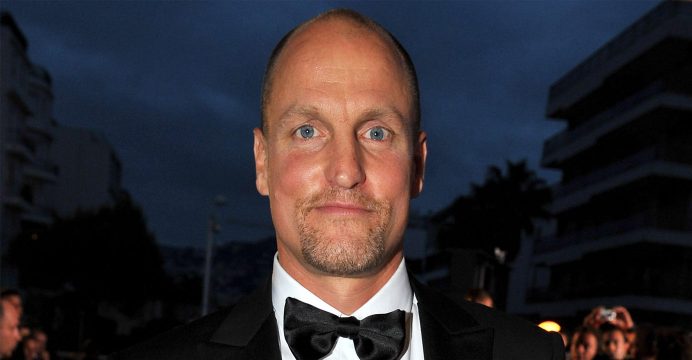 Actor Woody Harrelson will be heading to a galaxy far, far away for his next movie, playing a role in the second anthology “Star Wars” film focused on a young Han Solo.

Lucasfilm said Wednesday in a statement that the 55-year-old Oscar-nominated actor will join Alden Ehrenreich, who will play the younger version of the smuggler and space pirate Han Solo. The cast will also include Donald Glover, as a young Lando Calrissian, and Emilia Clarke, of “Game of Thrones,” in an undisclosed role.

“We couldn’t be more excited to work with an artist with as much depth and range as Woody,” said Phil Lord and Christopher Miller, directors of the film due out for release next year. “His ability to find both humor and pathos, often in the same role, is truly unique. He is also very good at ping pong.”

The “Hunger Games” actor told Mashable in a Facebook Live that he would be playing a “mentor to Han, but I’m also a bit of a criminal.”

“I don’t think I should say much more than that, because the Force is not allowing me,” he added.

The as yet untitled film is the second in a series of standalone films — after “Rogue One” — that take place before the events of the first “Star Wars” movie.