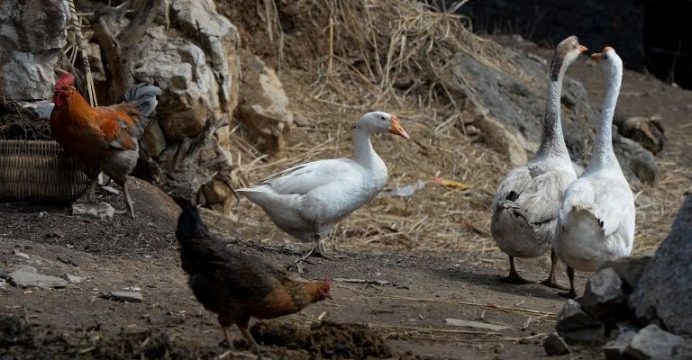 The 36-year-old roast duck salesman developed a fever and a cough around Dec. 25 in coastal Zhejiang province, near Shanghai, and returned to Henan in early January, Xinhua said. He was diagnosed with H7N9 on Jan. 10 and died the next day, reports Reuters.

Bird flu is most likely to strike in winter and spring. In recent years, farmers have stepped up cleaning regimes, animal detention techniques, and built roofs to cover hen pens, in their efforts to prevent the disease. China’s last major outbreak killed 36 people and caused more than $6 billion in losses for the agricultural sector.

The H7N9 strain does not seem to transmit easily among people, and sustained human-to-human infection has not been reported, the World Health Organization says. The danger is that any such virus mutates and acquires genetic changes that could boost its pandemic potential.