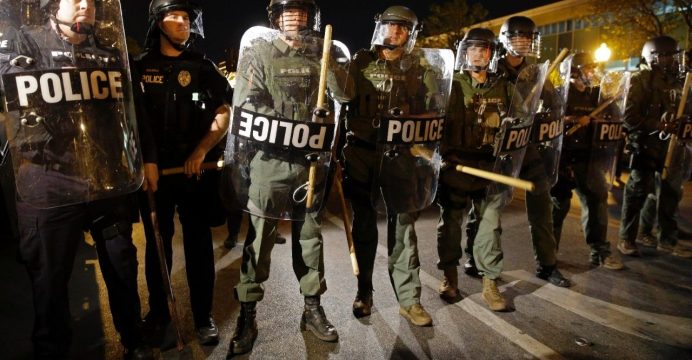 Chicago’s police routinely used excessive force, tolerated racially discriminatory conduct and often maintained a “code of silence” among officers to thwart investigations into misconduct, according to a report released by the federal government on Friday.

The 161-page document from the U.S. Department of Justice details a 13-month civil rights investigation of the Chicago Police Department, reports Reuters.

The probe began in December 2015 after several days of protests following the release of video footage showing Laquan McDonald, a black teenager, being fatally shot by Jason Van Dyke, a white police officer.

“One of my highest priorities as attorney general has been to ensure that every American enjoys police protection that is lawful, responsive, and transparent,” Attorney General Loretta Lynch said at a news conference.

“Sadly, our thorough investigation into the Chicago Police Department found that far too many residents of this proud city have not received that kind of policing.”