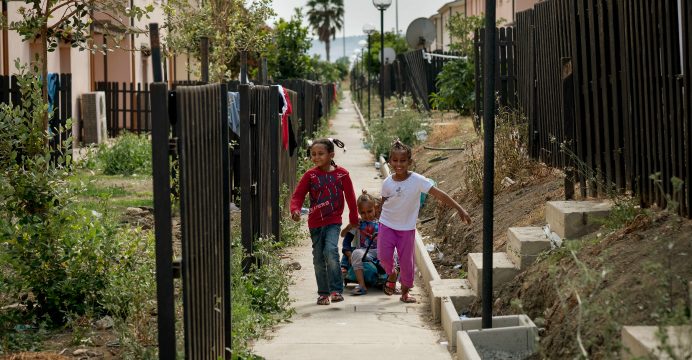 Some 25,800 unaccompanied or separated children arrived to Italy by sea in 2016 – that’s more than double the 12,360 who arrived during the previous year. These children account for a staggering 91 per cent of all the 28,200 children who reached Italy’s shores in 2016 as refugees or migrants.

“These figures indicate an alarming trend of an increasing number of highly vulnerable children risking their lives to get to Europe,” said UNICEF Senior Emergency Manager Lucio Melandri. “Current systems in place are failing to protect these children who find themselves alone in a totally unfamiliar environment. Because they are on the move, a coordinated European response is needed to keep them safe.”

The majority of these unaccompanied or separated children who arrived this past year originated from just four countries: Eritrea, Egypt, the Gambia and Nigeria. While most of the children were boys aged 15 to 17 years, younger children and girls have also been among the new arrivals. Girls in particular are at risk of sexual exploitation and abuse, including commercial sexual exploitation by criminal gangs. 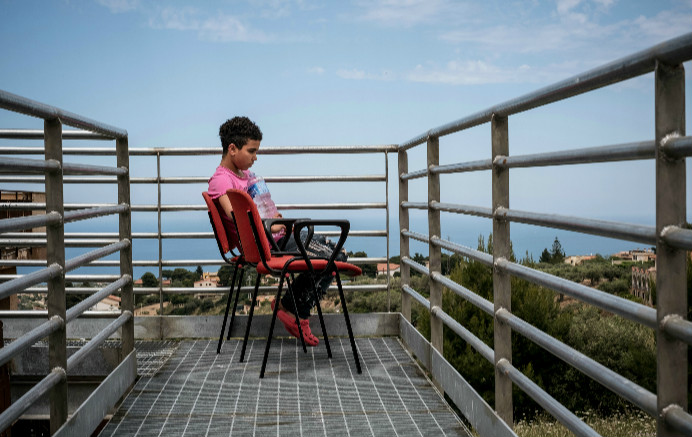 Several girls interviewed by UNICEF staff earlier this year in Palermo reported being forced into prostitution in Libya as a means to ‘pay off’ the cost of the boat travel across the Mediterranean. Whilst many of the boys who arrive in Libya are forced into manual labour.

“The presence of so many unaccompanied or separated children along the Central Mediterranean route is unprecedented,” said Melandri. “And it is obviously clear that we have a serious and growing problem on our hands. Apart from addressing the factors that are forcing children to travel alone from their homes, a comprehensive protection, monitoring system needs to be developed to protect them.”