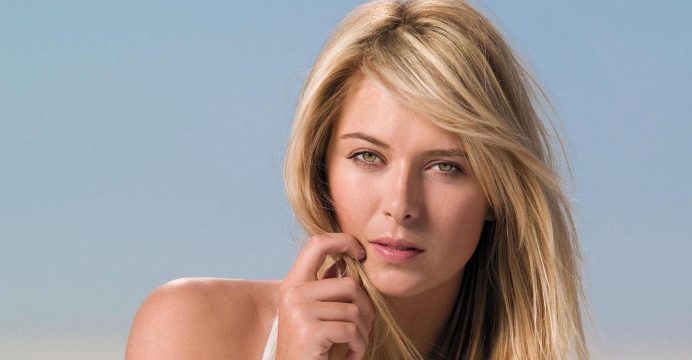 Sharapova to make comeback after doping ban in Stuttgart

The Florida-based Sharapova was originally banned for two years after testing positive for meldonium at last year’s Australian Open.

The former world number one, one of the highest paid athletes in the world in the past decade, admitted she had used meldonium for years and was not aware it had been banned since the start of 2016.

Her suspension was later cut to 15 months on appeal.

“I could not be happier to have my first match back on tour at one of my favourite tournaments,” Russian Sharapova, who won the indoor clay event three years running from 2012, said on the tournament website.

“I can’t wait‎ to see all my great fans and to be back doing what I love.”

She will return to action in time to contest the season’s second grand slam at Roland Garros. The French Open begins on May 22.

“I’m really happy for Maria that she’s back after a long break. Particularly pleasing for me is that it’s going to be our audience that gets to watch her comeback live,” said tournament director Markus Guenthardt.

“(It)…is certain to be one of the sporting and emotional highlights of our anniversary tournament.”

She had called the International Tennis Federation’s (ITF) original ruling “unfairly harsh” as an independent tribunal had found that she had not intentionally violated anti-doping rules.