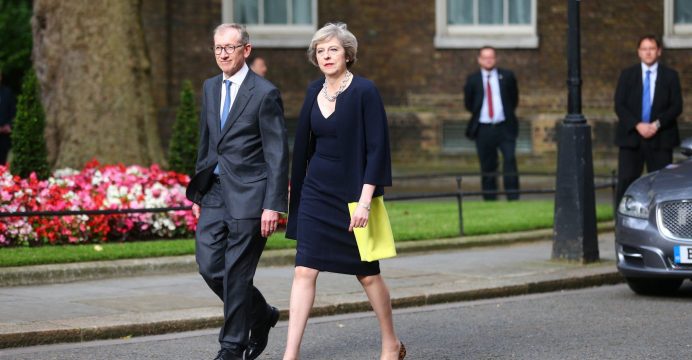 British Prime Minister Theresa May said on Sunday she would set out her strategy, including how she will try to get the right Brexit deal, over the coming weeks, denying suggestions her plans were “muddled”.

Speaking to Sky News television, May sidestepped questions on whether she would prioritize curbing immigration from the European Union over Britain’s preferential access to the bloc’s single market but said it was not a “binary choice”, reports Reuters. 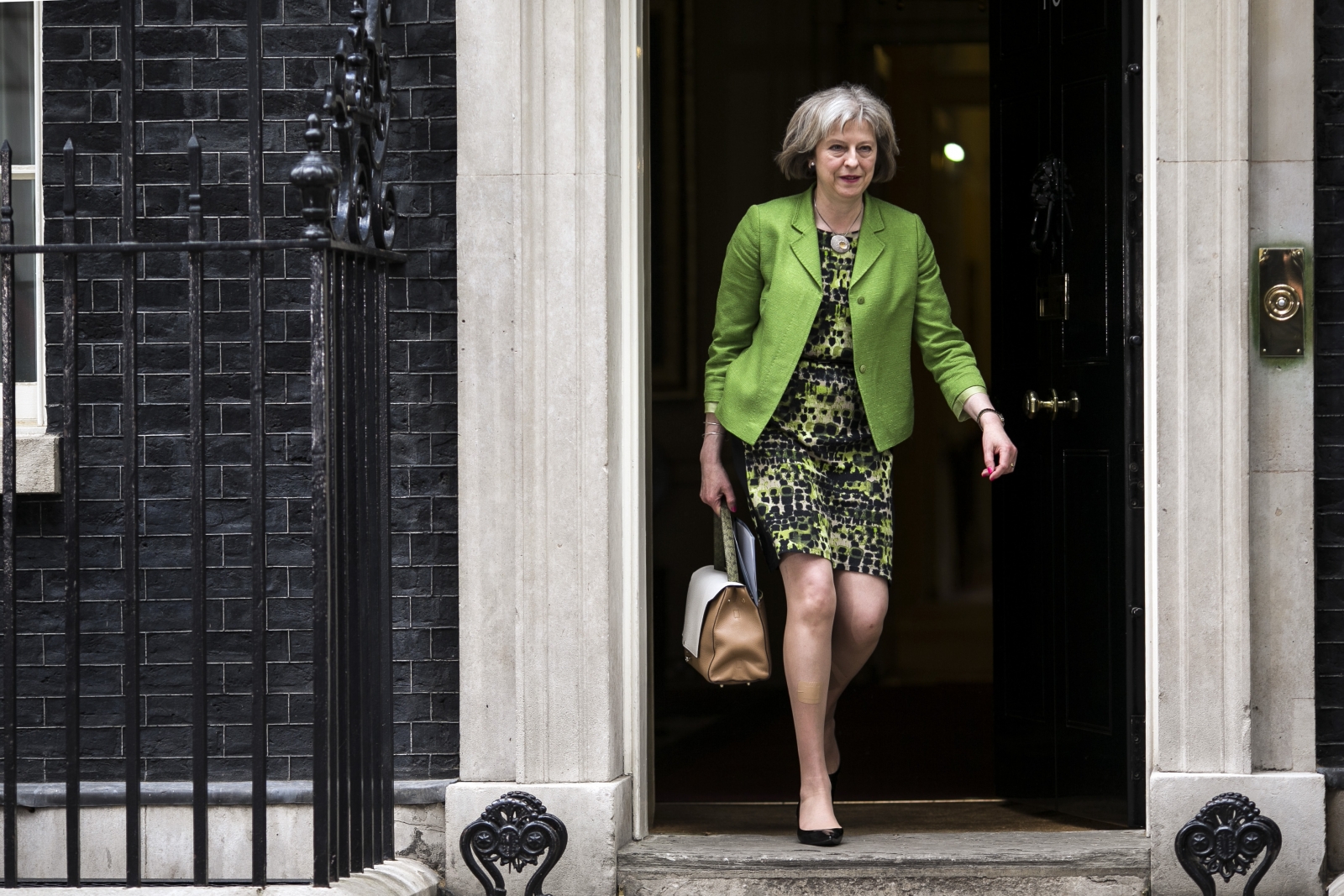