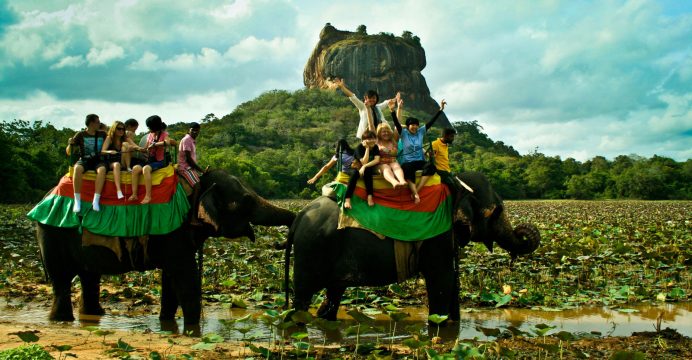 Sri Lanka earned a record $3.5 billion from tourism in 2016, seven years after the end of a devastating civil war, a government minister said.

But sources in the industry warned that the post-war boom could be short-lived as planned airport closures forced the cancellation of international flights, reports BSS.

Tourism on the Indian Ocean island suffered heavily during a decades-long civil war that ended in 2009, but has been recovering in recent years. 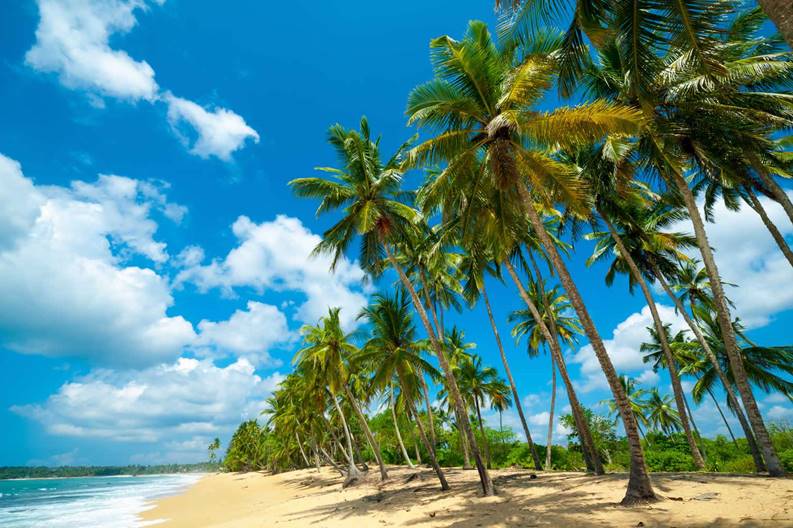 A beach in Sri Lanka

Tourism minister John Amaratunga said Sri Lanka had 2.05 million arrivals in 2016, short of its target of 2.2 million but still the best the island has ever recorded.

The minister said he hoped for a further rise in 2017, but industry figures warned tourism could fall by 30 percent, hit by the daytime closure of the Colombo international airport for three months for a runway upgrade.

“The drop will be because of the partial airport closure and (national carrier) Sri Lankan stopping direct flights to France and Germany,” a senior tourism official told AFP.

International airlines have reduced flights to Colombo during the airport refurbishment that is expected to continue until April.

Sri Lanka’s loss-making national carrier Sri Lankan has said it will lose $50 million as a result of flight cancellations. Tourists have long been attracted to Sri Lanka for its golden beaches, cultural sites and picturesque tea plantations.

Authorities say tourism has also been boosted by improvements in the island’s international reputation for human rights following the ousting two years ago of former president Mahinda Rajapakse, widely criticised for suppressing dissent.