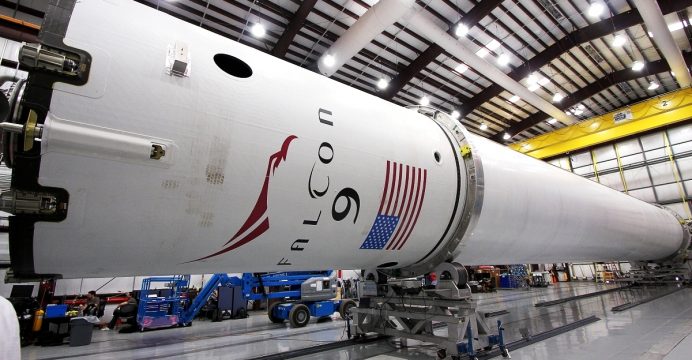 SpaceX plans to resume flights of Falcon 9 rocket on Monday

SpaceX plans to resume flights of its Falcon 9 rocket on Monday, after pinning down the cause of a launchpad explosion that destroyed a satellite in September, a spokesman said.

The California-based private space firm is expected to launch 10 Iridium NEXT communications satellites from the Vandenberg Air Force Base in California, reports BSS.

Iridium said Friday on its website that a static test fire of the Falcon 9 had been completed and the rocket would be ready for next week’s launch scheduled for 1822 GMT, weather permitting. 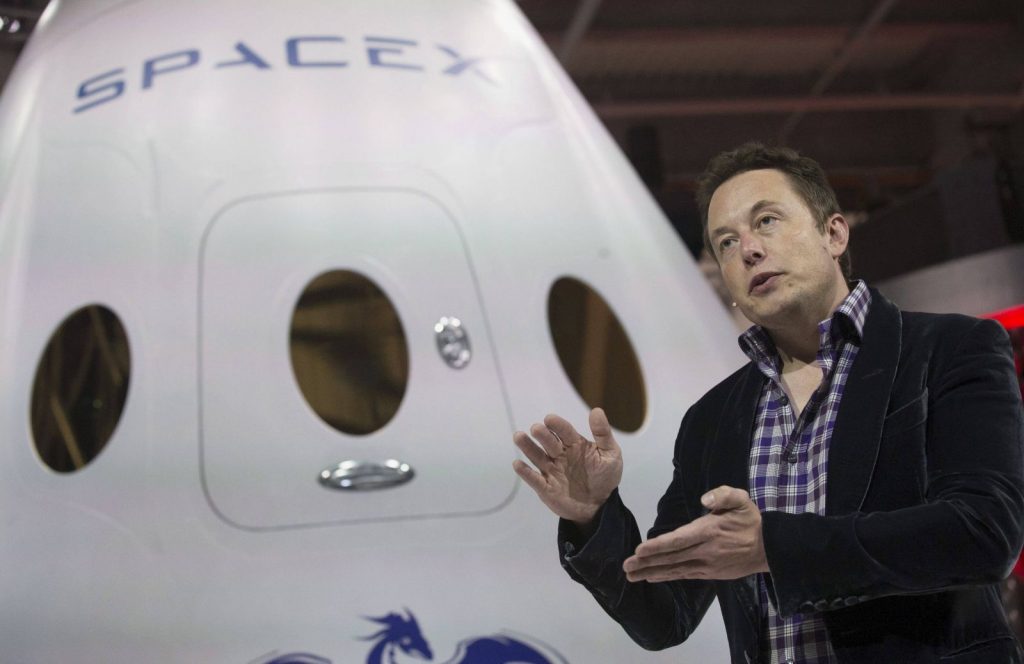 An unmanned SpaceX Falcon 9 rocket exploded September 1 in Cape Canaveral, destroying a satellite that Facebook planned to use to beam high-speed internet to Africa.

That marked a setback for the company and its founder Elon Musk, who wants to revolutionize the launch industry by making rocket components reusable.

In a statement earlier this week, SpaceX said it had traced the problem to a pressure vessel in the second-stage liquid oxygen tank. It said it will change the way it fuels for now, and in the future will redesign its pressure vessels.

That accident — the second of its kind since SpaceX was founded in 2002 — came just over a year after a Falcon 9 rocket failed after liftoff on June 28, 2015, destroying a Dragon cargo capsule bound for the International Space Station.

Before that, SpaceX had logged 18 successful launches of the Falcon 9 — including six of 12 planned supply missions to the ISS carried out as part of a $1.6 billion contract with NASA.

SpaceX had hoped to resume Falcon 9 flights as early as November, then in mid-December, before pushing the date to January.